NASA is Heading to Venus 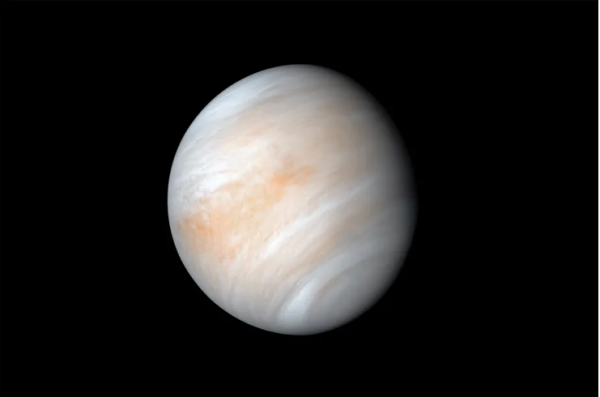 “These two sister missions both aim to understand how Venus became an inferno-like world capable of melting lead at the surface,” Nelson said during his first “State of NASA” address at the agency’s headquarters in Washington, DC on Wednesday. “They will offer the entire science community a chance to investigate a planet we haven’t been to in more than 30 years.”

DAVINCI+, slated to launch around 2029, will mark the first US-led mission into the atmosphere of Venus since 1978, when NASA’s second Pioneer mission plunged into Venusian clouds for scientific study. The spacecraft will fly by Venus twice to snap close-up photos of the planet’s surface before tossing a robotic probe into its thick atmosphere to measure its gasses and other elements.

Comments Off on NASA is Heading to Venus