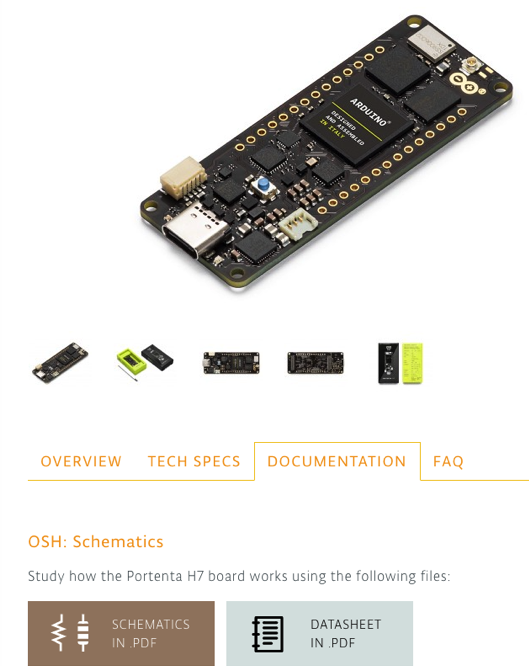 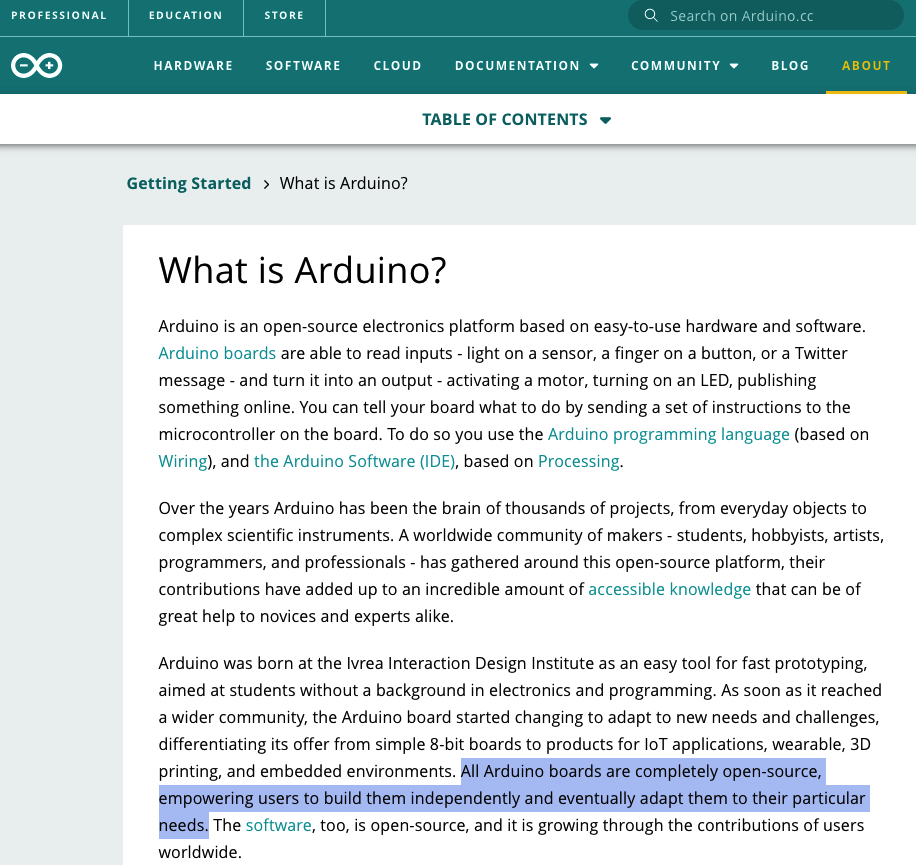 We get asked if all Arduino hardware was or is open-source hardware since Arduino has been historically been open-source, and “open-source” is part of the “About Arduino” page and mission. If there is a change in direction and/or if closed source hardware is shipping now from Arduino, what does that mean for makers, engineers, and the open-source contributors to Arduino?

The Arduino Pro Hardware (Portenta H7) is not open-source hardware. We asked Arduino about it as the page for the Arduino product(s) says OSH and open-source, but there were no downloadable board files. Arduino has previously published and publishes board files for their open source hardware. This is a departure from the Arduino statement and what we all know them for “All Arduino boards are completely open-source, empowering users to build them independently and eventually adapt them to their particular needs.”

Here are the specifics directly from Arduino. Thank you again, Alessandro:

“Arduino Pro is a line of products for industrial control, robotics and other professional applications which is described in a separate website at https://www.arduino.cc/pro/ . They are sophisticated boards which are designed and manufactured to work in critical environments, like the Portenta H7, and they require a lot of technology in the manufacturing process. At least for an initial period, we want to prevent counterfeiters from blindly downloading a file and manufacturing it without any R&D effort or contribution to the community, because the result of that will be tens or hundreds of low-quality clones which do not have nearly the quality of ours, and no benefit for the community. This would confuse users and prevent these products from being successful, because their value is not just in their circuit design but also in their quality. These are not boards that one could manufacture at home or in a makerspace.

This is why for them we chose the same approach as Raspberry Pi: we publish schematics so that anyone can learn from them, and we keep the entire software stack completely open source. But at least for now, Altium files are available only upon request so that we can check whether someone can actually manufacture them with the required quality. We still wanted to publish an interactive web viewer from which design files can be viewed.

We strongly believe in Open Source Hardware since our origins (we sponsored the last OSHWA Summit too ❤️) and all the old and new products for our maker community are not only open-source hardware, but also fully compliant with the OSHW definition, because we love the idea that other people can improve them or contribute ideas, and even create new derived products. In this case, we’re waiting a bit before making the CAD files available for download; our approach is still pretty open but we acknowledge this doesn’t fully match the open source hardware definition written by OSHWA, so to remove any confusion we’re making sure the “OSH” word is not included in the Portenta page.”

Historically, Arduino published the editable board files in whatever format they were created in. The Arduino founders signed the community-made open source hardware definition as well,  which states downloadable files are needed for it to be open-source hardware. 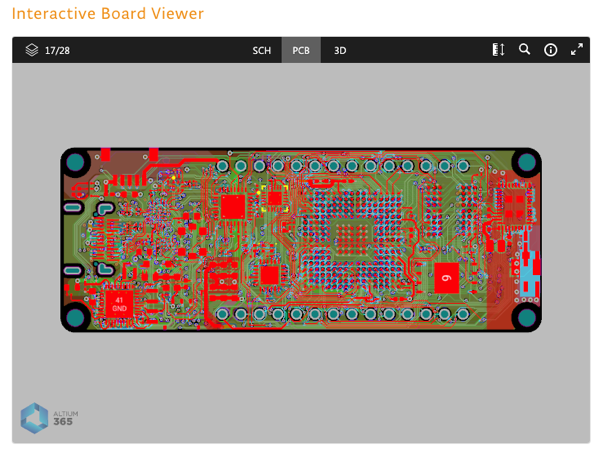 There are no editable or downloadable file for the Portenta board(s). There is an Altium “viewer” that has an encrypted file, and the Portenta pages says “study” vs “build”. Arduino has said as of 7/7/2021 they will update the page(s) for the Portenta to remove OSH since it’s not open-source.

Update – 9/27/2021 – The Nicla Sense ME was announced, also part of the Arduino Pro line up, and it is also not open-source as per Alessandro Ranellucci – Head of Maker Business, Open Source & Community. We emailed and asked:

… no change since my last e-mail with regards to Arduino Pro products (same level of openness as Raspberry Pi).

We asked about the Arduino about page as well..

That page was accurate when it was written (there’s a revision date at the bottom), so it needs to be updated like many pages which do not mention the latest products. We have a new version for it in the works. Arduino Pro is a distinct brand whose website is located at https://www.arduino.cc/pro

this only applies to Arduino Pro products and that we’re fully committed to open-source hardware for our products for makers; also, we invest significant resources on development of the Arduino open-source software (cores, libraries, Java IDE, IDE 2.0, command line tools such arduino-cli, arduino-lint and more).

Comments Off on Arduino Pro hardware is not open-source hardware