This sequence of images above – taken on May 22, 2021, by the navigation camera aboard NASA’s Ingenuity Mars Helicopter – depicts the last 29 seconds of the rotorcraft’s sixth flight. Credit: NASA/JPL-Caltech

Figuring out how to fly on Mars, where the air is thin but gravity is about a third of that on Earth, took years of work. Along with the challenge of developing a craft that was up to the task, the mission needed software to make the unprecedented flights possible.

So they turned to F Prime, a reusable, multi-mission flight software framework designed for CubeSats, small spacecraft, and instruments. The program was initially developed in 2013 by a team led by Tim Canham at NASA’s Jet Propulsion Laboratory in Southern California with the aim of creating a low-cost, portable, pliable software architecture option that would allow components written for one application to be reused easily in other applications and run on a range of processors.

In 2017, the team pushed for F Prime to be released as open-source, meaning anyone could freely access the software’s source code, allowing external collaborators, universities, and the general public to use the framework on their own projects. It is one of hundreds of codes NASA makes available to the public for free, both as open-source or through its software catalog.

Read more about F Prime and NASA’s use (and it being open source) in the latest article here. 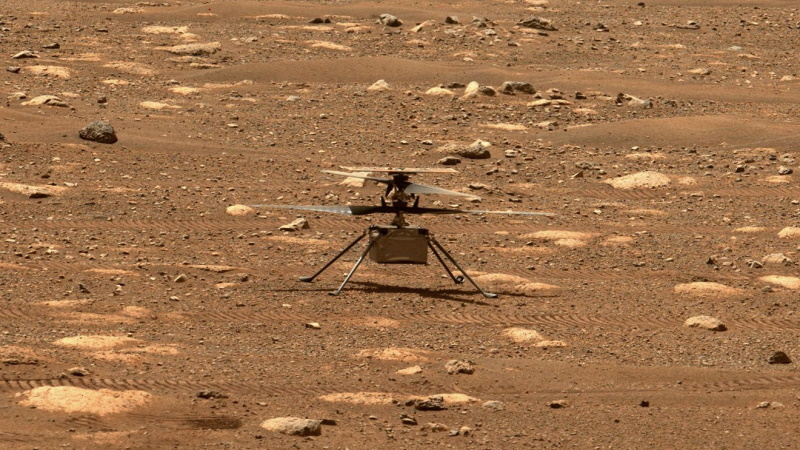