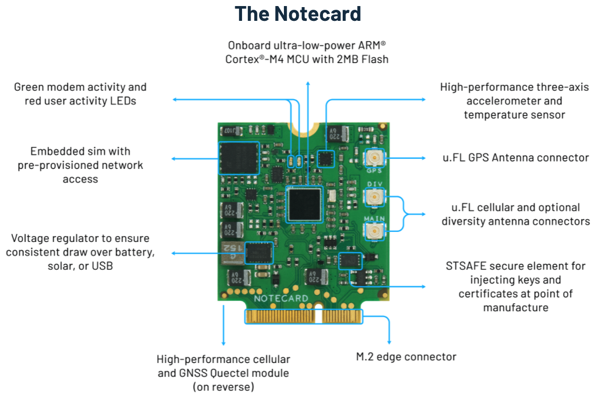 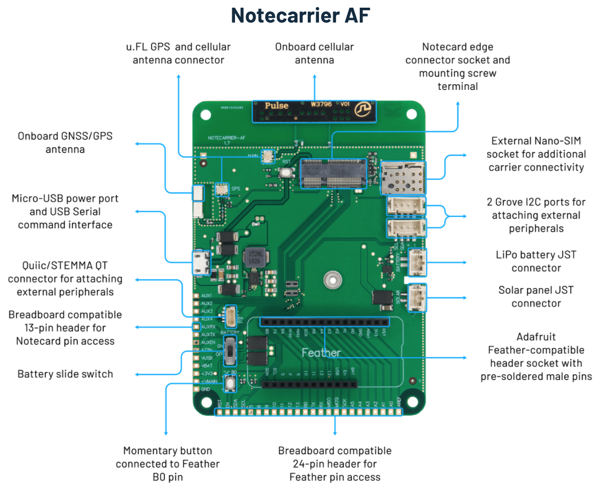 Blues Wireless, a three-year-old, Boston-based an IoT startup founded by former Microsoft exec Ray Ozzie, has raised $22 million in Series A funding. Sequoia Capital and Lachy Groom led the round, joined by XYZ Venture Capital and Bill Gates. The company makes a cellular IoT device that can be embedded into almost any hardware and connect to the internet without relying on WiFi. GeekWire has more here.

The idea for Blues came from Ozzie’s work as a board director at Safecast, a data monitoring nonprofit that launched in response to the 2011 Fukushima nuclear disaster. He tried helping the organization build solar-powered cellular environmental measurement devices, but it was harder than expected. That’s when Ozzie began working with AT&T — he is an advisor to the wireless giant — on what would eventually become the new company.