We asked – does ARM indemnify licensees against patent suits? 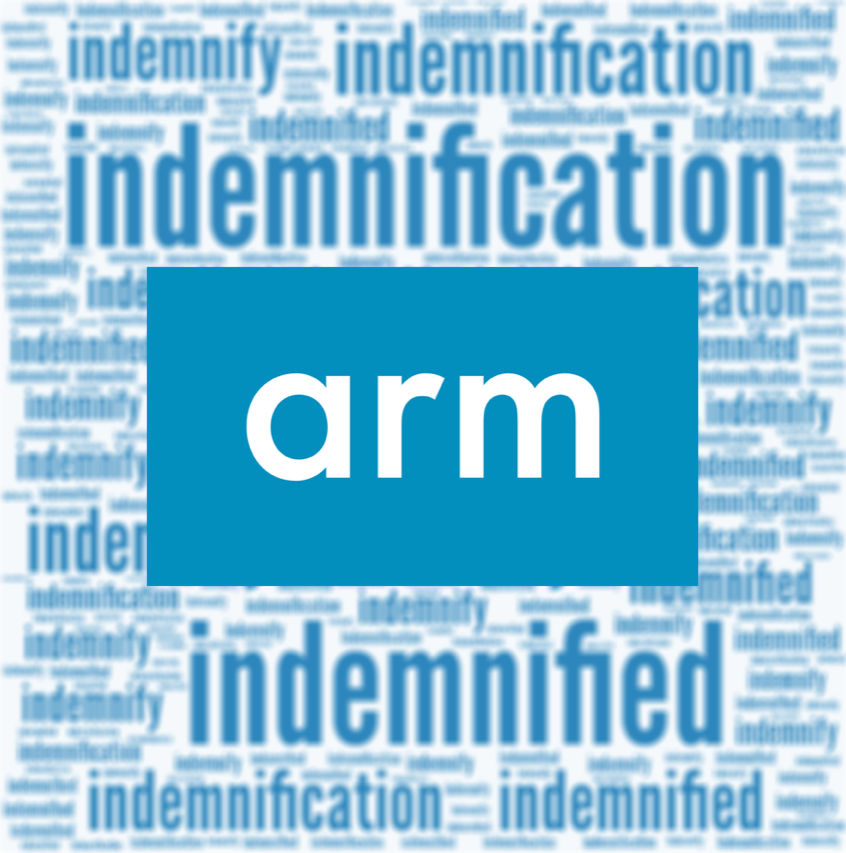 We emailed ARM and asked their legal folks a few questions. Mostly to understand if it makes any sense to license from ARM if patent trolls can just go after companies for selling a product that had ARM IP in it.

Why does this matter for hardware developers? When designing chips, engineers have a choice of what core to base their ASIC off of. (Yes, sometimes its a fully custom core, but that’s not terribly common when a microcontroller core is needed). There’s a few common licensable cores people use that we’ve seen: the classic 8051, Tensilica, RISC V and ARM. As far as we can tell, ARM does not actually fabricate or design any silicon on their own – its a pure IP licensing holding company. According to this SEC filing by ARM (hat tip to ZDnet’s article here, which is a great overview of ARM)

We take great care to establish and maintain the proprietary integrity of our products. We focus on designing and implementing our products in a “cleanroom” fashion, without the use of intellectual property belonging to other third parties, except under strictly maintained procedures and express license rights. In the event that we discover that a third party has intellectual property protections covering a product that we are interested in developing, we would take steps to either purchase a license to use the technology or work around the technology in developing our own solution so as to avoid infringement of that other company’s intellectual property rights. Notwithstanding such efforts, third parties may yet make claims that we have infringed their proprietary rights, which we would defend.

From the filing declaration, ARM states that upon a 3rd party claiming IP rights over their products, they will either purchase a license, or work around the technology to avoid infringement.

Given the lawsuit filed by Altair Logix is claiming IP rights over a part of the ARM Cortex A9 processor design, we thought this would be a great way to find out if ARM really defends or indemnifies their sub-licensees or if that is not part of the price for licensing ARM core designs. If so, that’s awesome and a great reason to use ARM cores! If not, then designers need to make sure that they have a clause in their licensing contracts that require ARM to indemnify the client and if they’re not willing to do so, find another core to license!

Here is what we sent over to ARM’s legal.

1) Has ARM had a chance to look at the suit that was filed against SparkFun?
https://www.sparkfun.com/news/3917

2) Does ARM think this suit has any merit?

3) Has ARM licensed this IP for use in their cores?

4) When companies license ARM for their microcontroller or microcomputer cores, does ARM indemnify the licensee against patent suits?

The response we received for all four questions was: 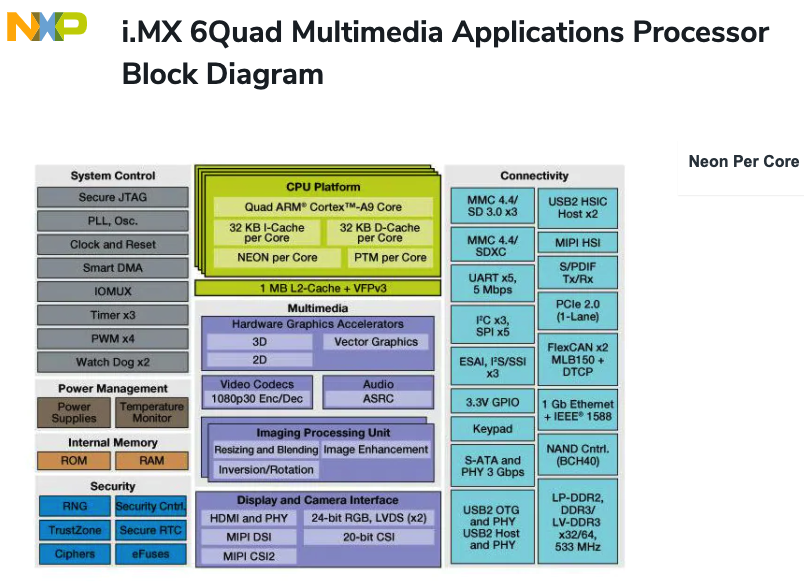 The board in question was made by pcDuino (we emailed pcDuino, no reply). The chip on the board is a Freescale i.MX6 SoC 1.2GHz ARM Cortex A9 Quad Core made by NXP.

The ARM core is licensed to NXP, and there may be some contract that indemnifies NXP since the whole point of licensing from ARM is to license the IP and not worry about patent suits. We’ll never know what agreements ARM and NXP have, and there may or may not be indemnification for NXP and/or chip reseller and pcDuino contracts.

All that said, it seems like ARM should step in and invalidate the patent or assist with this lawsuit. According to the SEC filing by ARM, that is what they say they will do.

” In the event that we (ARM) discover that a third party has intellectual property protections covering a product that we are interested in developing, we would take steps to either purchase a license to use the technology or work around the technology in developing our own solution so as to avoid infringement of that other company’s intellectual property rights. Notwithstanding such efforts, third parties may yet make claims that we have infringed their proprietary rights, which we would defend.”