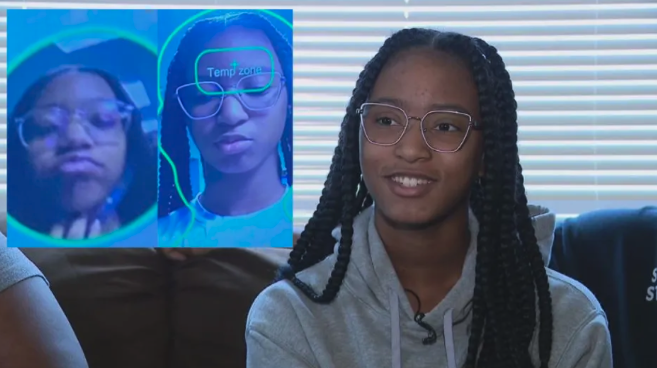 Just like justice, sometimes technology is not on your side. 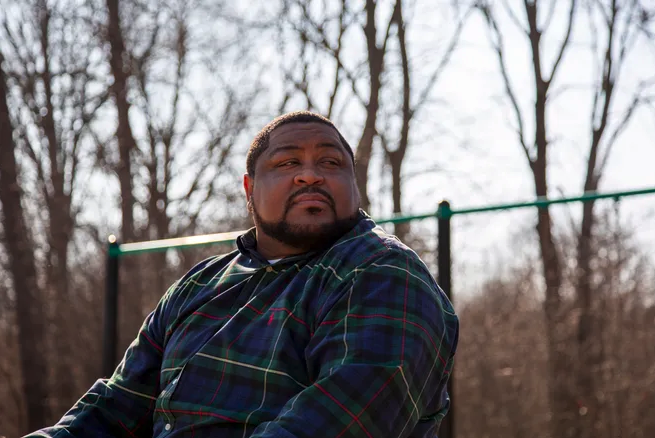 Recently Robert Williams was arrested in front of his wife and daughters, then ages 2 and 5, that day in January 2020. He had been misidentified by facial recognition software as a suspected shoplifter at Midtown’s Shinola store, where five watches were stolen back in 2018.

Robert Williams said when police first called and told him to turn himself in, he assumed it was a prank call. He hung up and phoned his wife to reassure her that everything was OK.

But it wasn’t. When he pulled into his driveway after work, a Detroit police car blocked him in, “as if I was going to make a run for it,” Williams recalls.

Technology behind facial recognition, is more than just a gimmick. It is employed for law enforcement surveillance, airport passenger screening, and employment and housing decisions. Even if accurate, face recognition empowers a law enforcement system with a long history of racist and anti-activist surveillance and can widen pre-existing inequalities.

Comments Off on The Racial Discrimination in Face Recognition Technology