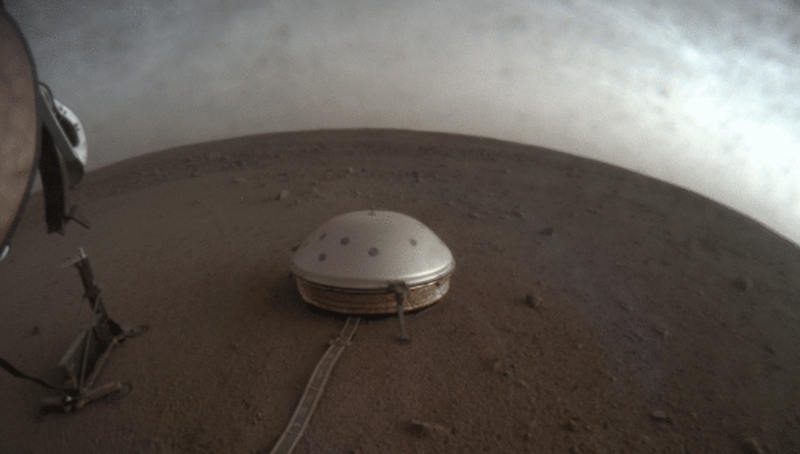 Before NASA’s InSight spacecraft touched down on Mars in 2018, the rovers and orbiters studying the Red Planet concentrated on its surface. The stationary lander’s seismometer has changed that, revealing details about the planet’s deep interior for the first time.

Three papers based on the seismometer’s data were published July 22nd in Science, providing details on the depth and composition of Mars’ crust, mantle, and core, including confirmation that the planet’s center is molten. Earth’s outer core is molten, while its inner core is solid; scientists will continue to use InSight’s data to determine whether the same holds true for Mars.

“When we first started putting together the concept of the mission more than a decade ago, the information in these papers is what we hoped to get at the end,” said InSight’s principal investigator Bruce Banerdt of NASA’s Jet Propulsion Laboratory in Southern California, which leads the mission. “This represents the culmination of all the work and worry over the past decade.”

Using seismic data, NASA researchers confirmed that the center of the Red Planet is molten. The crust on Mars was found to be thinner than anticipated, and it runs about 12 miles deep before hitting a sub-layer.

What scientists learned from this data and further study was that Mars got warmer as it formed from meteor material and space dust orbiting the Sun, a process that shaped our solar system and gave rise to Earth.