A24 Is Adapting Octavia Butler’s Parable of the Sower | #SciFiSunday 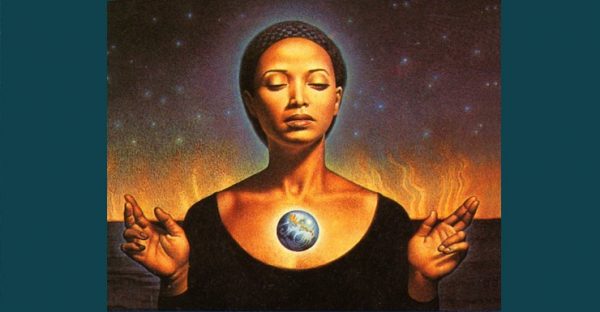 I will definitely be checking this out when the time comes!

According to Deadline, A24 will finance and distribute the film, which will be produced by Paul Mezey. It will be Bradley’s first feature film—she has previously directed documentaries like Time and the just-released Naomi Osaka, and also worked as a second unit director for Netflix’s When they See Us.

Sower is one of Butler’s best-known novels. Set in the year 2024, it follows a young African American woman named Lauren Oya Olamina who has a condition known as hyper-empathy. She grows up in a gated community in California while the world around her and her family has begun to devolve into chaos—there’s violence on the streets, public services have been privatized, and wildfires rage out of control.