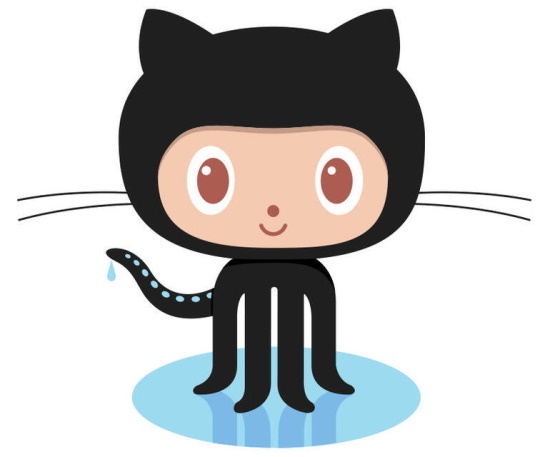 Matt Asay writes in TechRepublic that “Few things rock a developer’s world like GitHub. Here’s why just about every developer depends on it.”

Do you know any company of reasonable heft that isn’t using GitHub? No, the company might not be using it to launch its own open source projects (though, hopefully, that’s coming), but Git has become standard for building and maintaining software, and developers tend to default to GitHub for running Git.

Which is why it’s odd Microsoft CEO Satya Nadella announced that 72% of Fortune 50 companies use GitHub “to build, ship, and maintain software.” Looking at the most recent State of the Octoverse report, it seems what Nadella meant to say was that 72% of those Fortune 50 companies run GitHub Enterprise. But verbal “typo” notwithstanding, 72% of large enterprises may pay for GitHub Enterprise, but roughly 100% of enterprises depend on GitHub in some way. Let’s dig into the numbers that bear this out.

Yes, many companies will use GitLab (here are just a few of them). But even where companies use a different spin on Git, their developers are still using GitHub. Count on it.