The Music You’re Listening to Is Probably Techno #MusicMonday 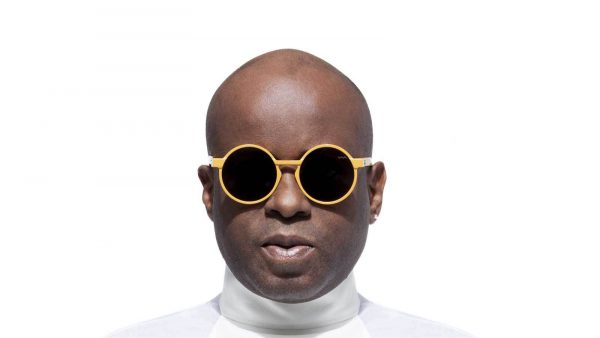 That music you’re listening to? It’s probably techno, or at least heavily techno-influenced. Here’s some history on one of the most influential music lineages in history, from Black Music Scholar:

Techno came out of Detroit in the 1980’s as underground dance music and subculture. Techno music took technology and made it a black secret. It came from the melding of black styles including Chicago house, funk, electro, and electric jazz with electronic music. It is built primarily on computers by sound engineers. It has a very futuristic, electronic sound. Some of the musicians are known as “techno rebels”.

Techo came around during the time of white flight in Detroit where white people were moving to the suburbs. This change in the makeup of the city left a lot of empty buildings in the inner city that were used as techno clubs. There was still segregation and exclusionary practices in the city, but they grouped all of the black people together to make this art.