The Hardest Part of Making a Video Game 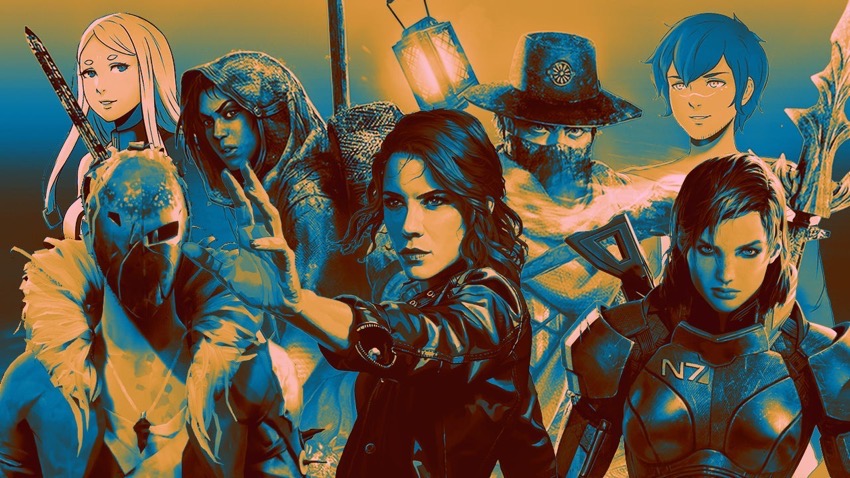 Modern video games can be massive engrossing worlds. But even with the biggest budget some of the most mundane features can cause real problems. For instance, Doors. Fun Article from IGN asking devs what the hardest part of making a game is. The answers might surprise you.

The pool of responses similarly included a number of varied problems, but also a number of similar issues popping up among many projects. Those I spoke to described challenges in making games look and sound good, storytelling, movement and interaction with objects, menus, save systems, multiplayer, and all sorts of intricacies of design that are so rarely discussed outside of studios themselves. Many noted that they’ve received angry player feedback about the topics they mentioned, with their audiences asking, “Why don’t you just do X?” The answer is, almost always: because it’s really, really hard.

Comments Off on The Hardest Part of Making a Video Game