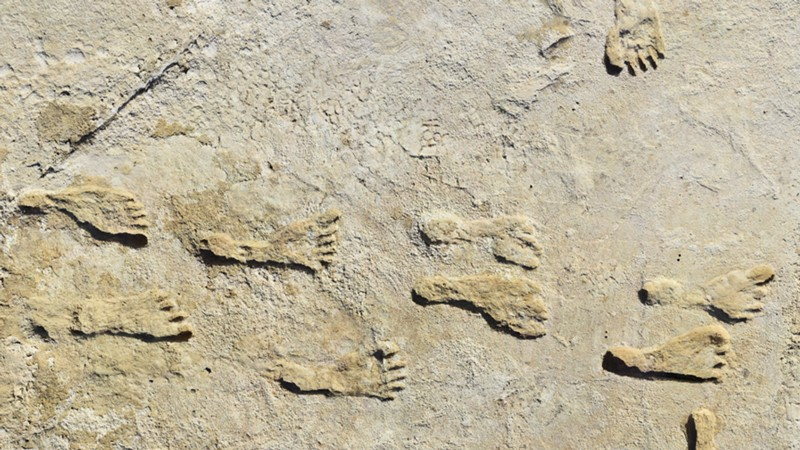 Children left tracks in New Mexico around 22,500 years ago — thousands of years before most scientists thought humans settled in North America reports Nature about a study from the September 23rd issue of Science.

“The evidence is very convincing and extremely exciting,” says Tom Higham, an archaeological scientist and radiocarbon-dating expert at the University of Vienna. “I am convinced that these footprints genuinely are of the age claimed.”

The dates raise questions about when and how humans from Siberia settled in the region, with evidence growing that they skirted the Pacific coast while inland routes were entrenched in ice. The authors of the study say the footprints give credence to contentious evidence of even earlier signs of settlement in the Americas.

“The paper makes a very compelling case that these footprints are not only human, but they’re older than 20,000 years,” says Spencer Lucas, a palaeontologist at the New Mexico Museum of Natural History & Science in Albuquerque. “That’s a game-changer.”

Read more in Nature and Science. 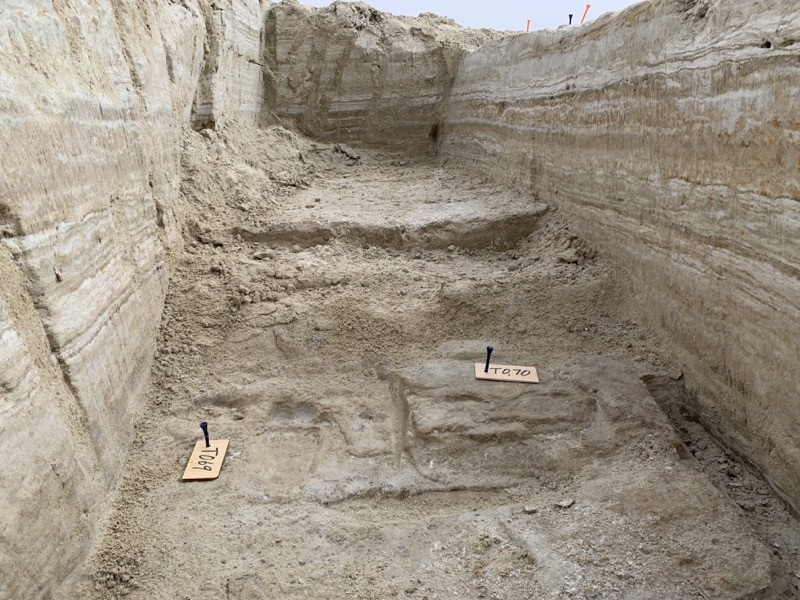