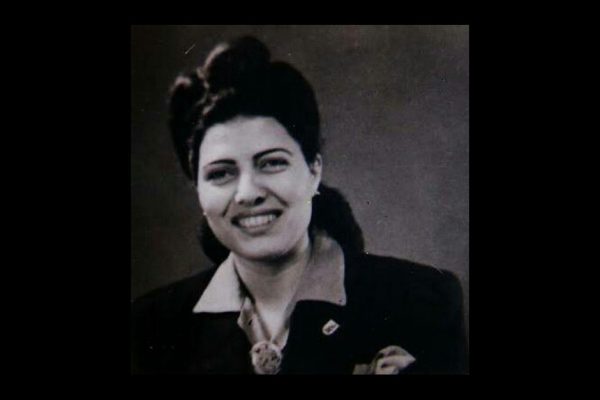 Moussa went on to receive her Bachelor of Science degree in radiology with First Class Honors from Cairo University in 1939, after researching the effects of X-ray radiation on different materials. Following her achievement of receiving a doctorate in atomic radiation, she later became the first woman to hold the position of a lecturer and assistant professor in Cairo University.

In England, she made two significant contributions in physics. First, she came up with the historic equation that would break the atoms of cheap metals such as copper – a discovery that would help in making the medical applications of nuclear technology, such as X-rays, cheaper.

At a time when the Second World War was ongoing, and the events of bombs in Hiroshima and Nagasaki were occurring, Moussa was still determined to show the world that nuclear technology should not always be dangerous. She helped organize the conference “Atomic Energy for Peace” in England, which called on governments to establish advisory councils that would regulate the industry and provide protection against safety hazards.

This was all impressively done during a period of time when knowledge of atomic development was little and only in the hands of top officials in government. A year after her conference, President Eisenhower in 1953 delivered a famous speech, “Atoms for Peace”, to the UN General Assembly. It was the first time that the topic of atomic energy was publicly mentioned, and it aimed to spread the idea that “atomic dilemma” could be solved by finding ways to make it a contributor in saving people’s lives.

“The United States pledges before you – and therefore before the world its determination to help solve the fearful atomic dilemma – to devote its entire heart and mind to find the way by which the miraculous inventiveness of man shall not be dedicated to his death, but consecrated to his life,” he said.