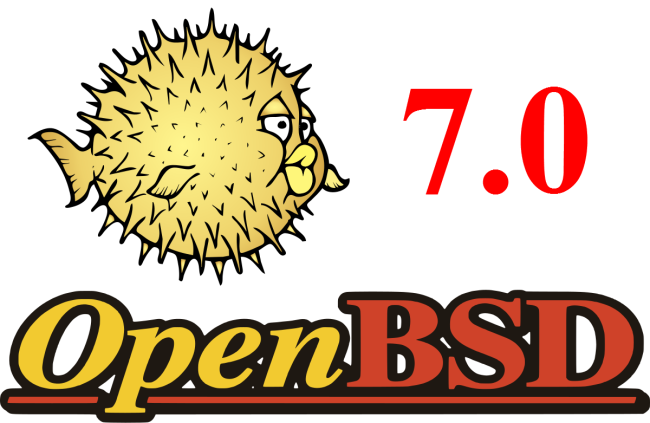 OpenBSD 7.0 was recently released. This is their 51st release, providing significant improvements, including new features, in nearly all areas of the system.

OpenBSD 7.0 comes with a new utility named timeout to run a command and stop it after an user defined time. The man page is available for full information. While it was possible to achieve this in shell using a child process sleeping for some time and stopping the main process if it wasn’t finished yet, timeout makes this job very easy. One simple real world use case would be a lazy site-to-site synchronization using a rsync job run every night when the Internet uplink can be fully used and stopped right before people will need the network. Such a scenario can be done with timeout 8h rsync -a /data/ remote:/data/ and started from a cron job at 00h00. In this case rsync would run at midnight and timeout would stop it at 8h00 if the job is not finished.

See much more in the OpenBSD Webzine and the release notes.