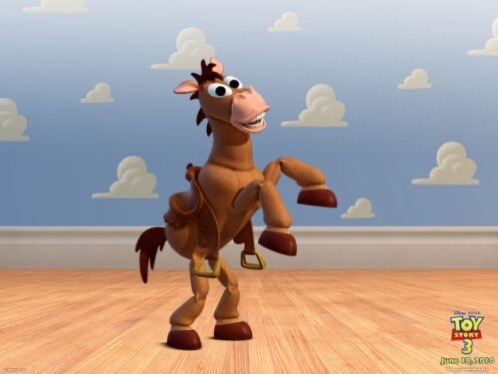 (and I must add, as a mom of 2 toddlers, I am very much in the headspace to appreciate a Toy Story reference.

Every two years, Debian Linux, on which Raspberry Pi OS is based, gets a major version upgrade. Debian ‘buster’ has been the basis of Raspberry Pi OS since its release in 2019, and Debian ‘bullseye’ was released in August. (As some of you may know, Debian name their versions after characters in Disney/Pixar’s Toy Story films – Bullseye was Woody’s horse in Toy Story 2.)

We’ve been working on the corresponding ‘bullseye’ release of Raspberry Pi OS; it’s taken a bit longer than we’d hoped, but it is now available. So what is new this time?

Debian ‘bullseye’ has relatively few major changes which are visible to users – there are some under-the-hood changes to file systems and printing, but most of the changes are patches and upgrades to existing applications and features. However, over and above the changes in Debian itself, the ‘bullseye’ version of Raspberry Pi OS has a number of significant changes to the desktop environment and to the support for Raspberry Pi hardware.