What caused the first mass extinction? 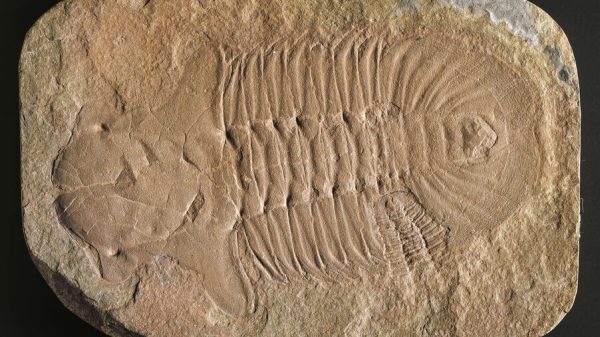 The dinosaurs were not the only ones to suffer this fate.

Mass extinctions are phenomena that kept repeating even before humans had a chance to screw up the planet (not that we’re helping the situation now). There are five that stand out from the rest, known as the “big five,” including the fall of the dinosaurs and beginning with the Late Ordovician Mass Extinction, or LOME. While it doesn’t seem as dramatic as the last gasps of T. rex, it could tell us how close we are to devastation now, unless we turn things around.

Some 445 million years ago, when Earth was mostly covered in water, about 85% of marine species vanished. Why was a mystery until researchers Alexandre Pohl of UC Riverside, Zunli Lu of Syracuse University, and their colleagues investigated isotopes in rocks that were once submerged in water. They found that global cooling in the deep sea disrupted the entire ecosystem. Led by Pohl, the team recently published a study in Nature Geoscience.

Comments Off on What caused the first mass extinction?