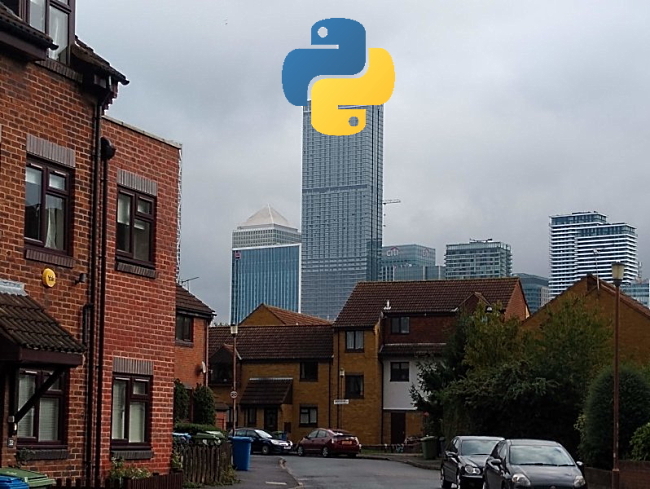 Cal Paterson presents a unique look on Python in banking:

Today will I take you through the keyhole to look at a group of software systems not well known to the public, which I call “Bank Python”. Bank Python implementations are effectively proprietary forks of the entire Python ecosystem which are in use at many (but not all) of the biggest investment banks. Bank Python differs considerably from the common, or garden-variety Python that most people know and love (or hate).

Thousands of people work on – or rather, inside – these systems but there is not a lot about them on the public web. When I’ve tried to explain Bank Python in conversations people have often dismissed what I’ve said as the ravings of a swivel-eyed loon. It all just sounds too bonkers.

I will discuss a fictional, amalgamated, imaginary Bank Python system called “Minerva”. The names of subsystems will be changed and though I’ll try to be accurate I will have to stylize some details and – of course: I don’t know every single detail. I might even make the odd mistake. Hopefully I get the broad strokes.

Read the details in the article here.

Also of interest – The Code That Controls Your Money

COBOL is a coding language older than Weird Al Yankovic. The people who know how to use it are often just as old. It underpins the entire financial system. And it can’t be removed. How a computer language controls the financial life of the world.