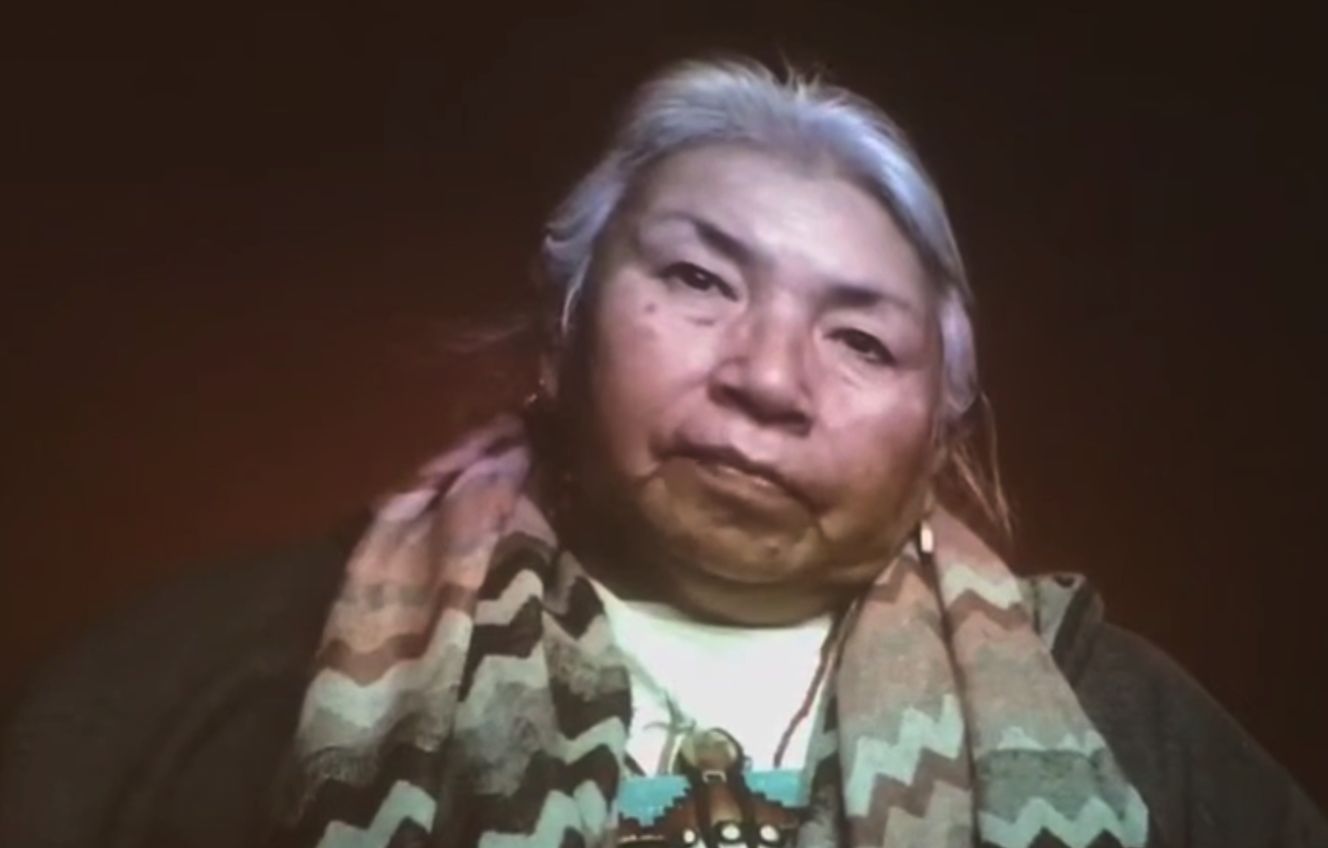 Faith Spotted Eagle is an American activist and politician. She is a founding member of the Brave Heart Society, an organization for teaching girls about traditional culture. She is a member of the Yankton Sioux Nation who attempted to block development of the Keystone XL pipeline and was the first Native American to win an electoral vote for president Via Indianyouth.org

But Faith had faith that she could make a significant improvement in the lives of her fellow members of the Yankton Sioux Nation by attending American University in Washington DC, and earning an MA in Educational Psychology and Counseling from the University of South Dakota.

To really make a difference for her people in the local, state and federal levels, she was not satisfied to be an activist fighting from the outside for Native rights, she strived to do so from inside government by running for a seat in the South Dakota House of Representatives in 2006. She placed third in the Democratic Party primary out of three candidates, winning the most votes of any candidate in the majority-Native American Buffalo County in the district.