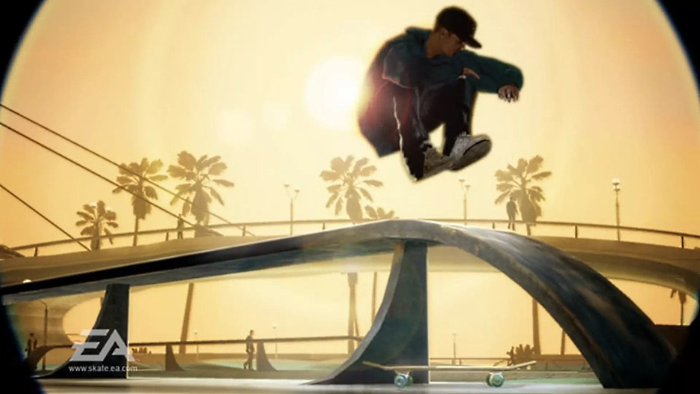 Microsoft’s vice president of gaming, Phil Spencer, wants the gaming industry to work toward a common goal of keeping older games available to modern audiences through emulation, he tells Axios.

The industry has big problems preserving its past, as older games routinely become unavailable. Many games remain locked to older hardware standards, including consoles that are no longer supported.

“I think we can learn from the history of how we got here through the creative,” Spencer said, of being able to go back to past works of art. “I love it in music. I love it in movies and TV, and there’s positive reasons for gaming to want to follow.”

“My hope (and I think I have to present it that way as of now) is as an industry we’d work on legal emulation that allowed modern hardware to run any (within reason) older executable allowing someone to play any game,” he wrote in a direct message.

Emulators are most commonly used worldwide by fans, preservationists and pirates. They run games from the original Nintendo era to more recent PlayStations, but there is no consistent use of them by the industry.

Even more problematic, the files needed to run games in emulators generally run afoul of copyright issues, as game-makers don’t support marketplaces for older gaming executables. Emulation isn’t the only way to preserve gaming’s past, but it might be the best.