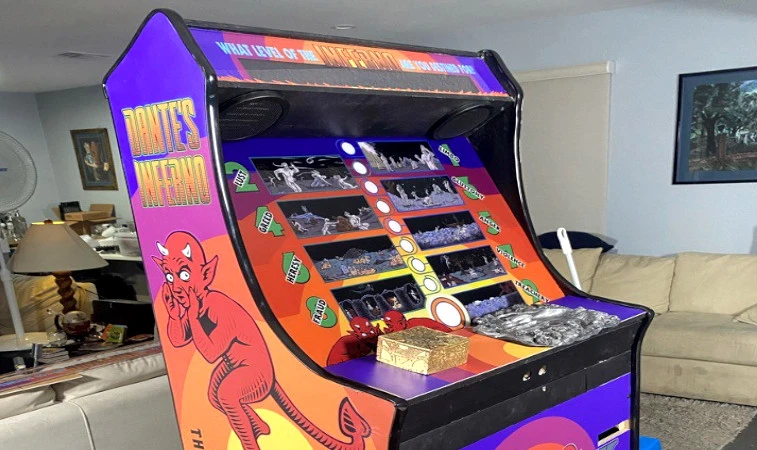 Many of us are vaguely familiar with the levels of hell described in Dante’s epic poem from the 14th century, even if we’ve never visited ourselves. It’s natural to wonder in which circle of hell one might end up, but that’s a question that scubabear’s arcade build seeks to answer.

The artwork is vibrant and enticing.

The stand-up cabinet was built for The Magic Castle, Hollywood’s exclusive private club for the magic set. The design is loosely inspired by old-fashioned love testers, the sort of which you might have seen in that Simpsons episode. The club has traditionally issued members with unique RFID tags in keychains, which can be used to trigger special objects in the facility. In this case, when a member scans their keychain and places their hand on a handprint, the machine starts up.

The hand is detected by an Adafruit touch sensor board, and the machine begins determining the fate of the member while playing a short musical interlude. Once calculated by the Raspberry Pi within, the user’s name is read out based on the RFID data, and their destiny is read aloud. They’re then given a receipt stating their destination in hell, along with a quote from Dante’s Inferno.

See the video below and more on hackaday.com and hackaday.io 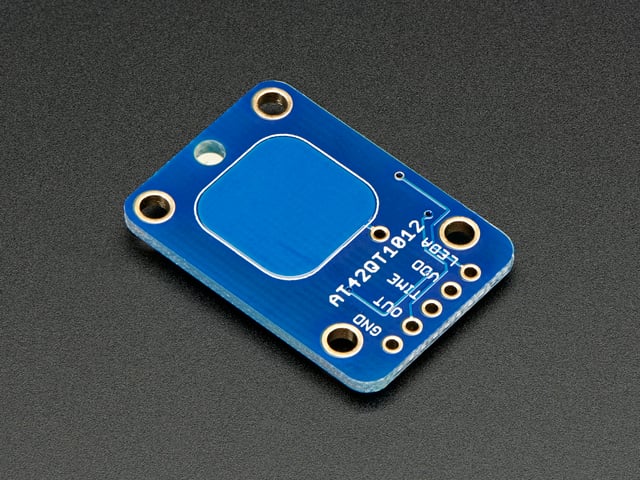