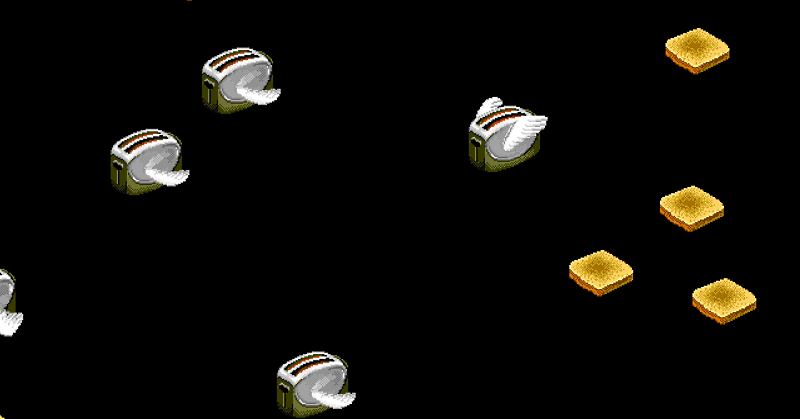 Tomoya Ikeda (池田友也) might not be a name you’re familiar with, but if you used a classic Macintosh computer at any time during in the 1990s you’re likely already familiar with some of his work. Matt Sephton documents Ikeda’s work in a lovely post:

Tomoya Ikeda played a key part in the evolution of After Dark’s world famous Flying Toasters. The original prototype artwork was done by Jack Eastman, at which time Ikeda-san was brought in as a contractor to draw the final 1-bit artwork. Later versions of the toasters were drawn in colour by Igor Gasowski and eventually rendered and animated in 3D by Jarir Maani.

Read more about Ikeda’s art and history in the article here. 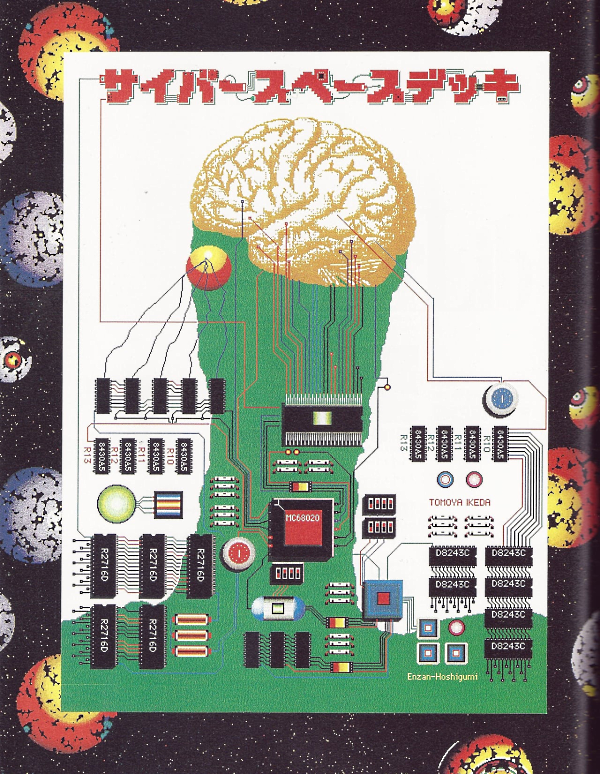