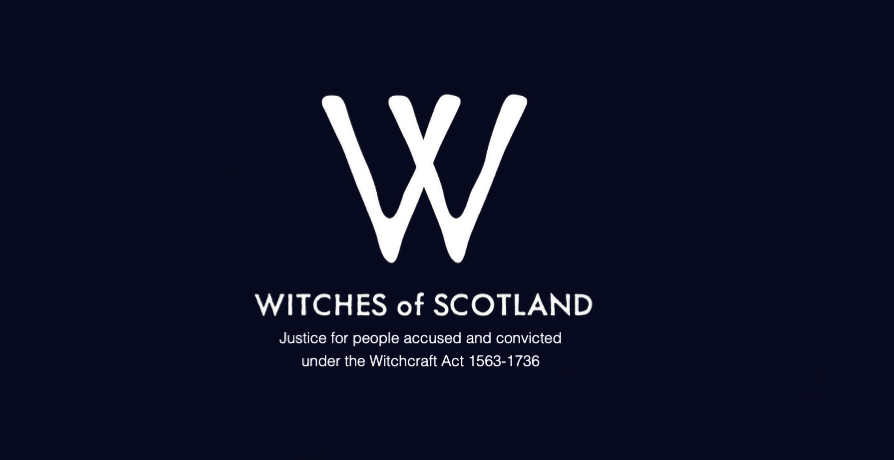 300 years later, people tried as witches could receive apologies, via The Guardian

From allegations of cursing the king’s ships, to shape-shifting into animals and birds, or dancing with the devil, a satanic panic in early modern Scotland meant that thousands of women were accused of witchcraft in the 16th-18th centuries with many executed.

Now, three centuries after the Witchcraft Act was repealed, campaigners are on course to win pardons and official apologies for the estimated 3,837 people – 84% of whom were women – tried as witches, of which two-thirds were executed and burned.

After a two-year campaign by the Witches of Scotland group, a member’s bill in the Scottish parliament has secured the support of Nicola Sturgeon’s administration to clear the names of those accused, the Sunday Times reported. The move follows a precedent by the Massachusetts House of Representatives in the US that proclaimed victims of the Salem witch trials innocent in 2001.