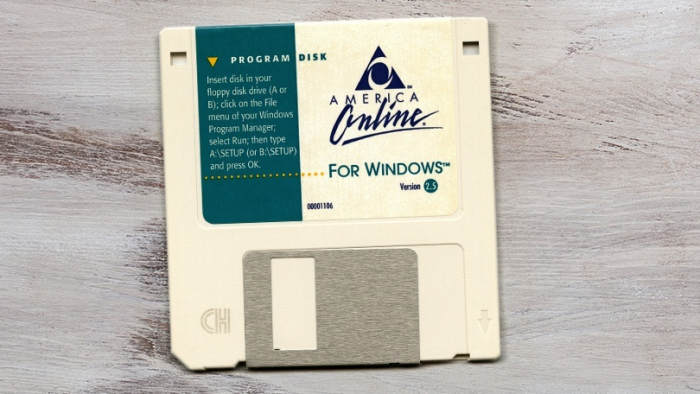 Jan Brandt, who shared much of her story on a 2014 “Internet History” podcast with Brian McCullough started things. Brandt came to the company in 1993, after AOL had just IPO’d and still trailed Prodigy and CompuServe as an internet provider. Radical measures were needed to make AOL a market leader, so while Prodigy poured much of its early ad spend into TV, AOL sought a different strategy.

AOL’s first significant step into direct marketing was a $250,000 campaign — a nontrivial sum for the small company — that involved sending disks to possible customers. The disks contained a free trial for AOL (usually pegged to a number of free hours online, since usage was paid for by the hour).

It didn’t take long for AOL to double down on mailings and expand to new distribution channels. An early campaign gave away free trial floppies in Blockbuster video rental stores, and that showed Brandt that broader channels could be as effective as the mail. From there, AOL was off to the races. Free AOL offers showed up nearly everywhere

The company also paid Blockbuster, Barnes & Noble, and other chains to distribute floppy disks and CDs. Later on, it offered a revenue share to computer companies that included AOL software.

All those AOL disks weren’t just annoying. They were massively successful, in part because they were impossible to escape.

People often asked for the floppy offers just to undo the write protection and use them as inexpensive floppies for other uses.

And now apparently the disks are rather collectable among some enthusiasts and the Smithsonian.

See the video below and more on Vox and PCMag.