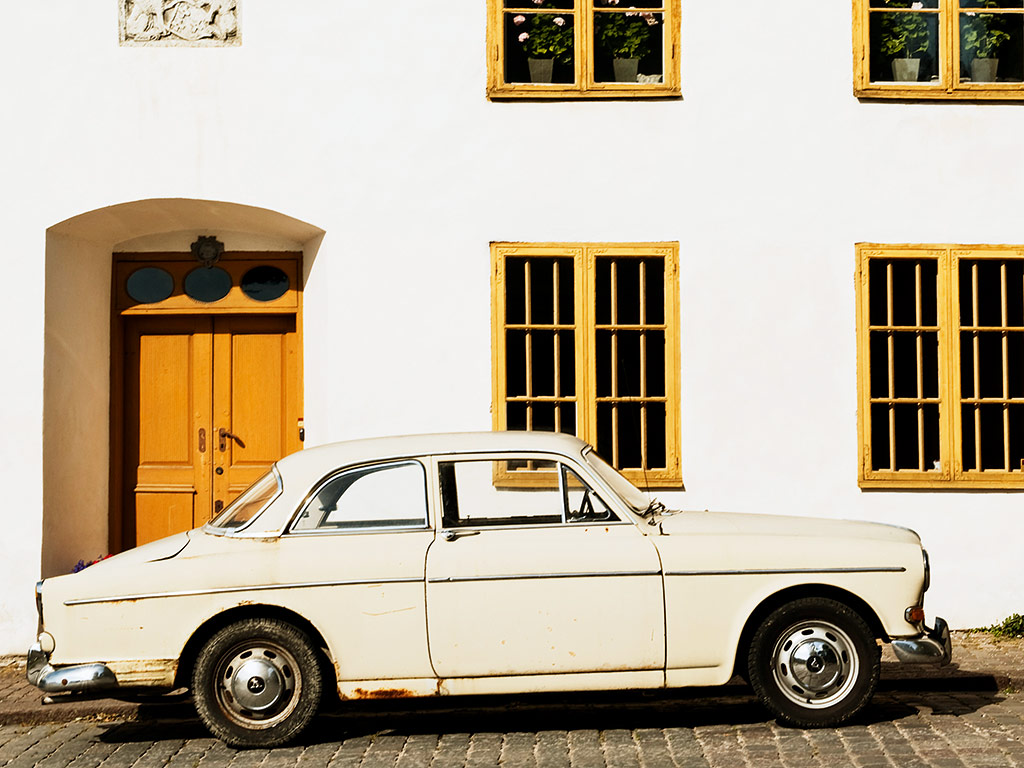 Great article from The New Economy on the invention of the three-point safety belt.

The simple yet innovative device – taken for granted by most and perhaps used only for fear of fines by many – is estimated to have saved over one million lives since it was introduced. The three-point seatbelt has been referred to by the German patent registrar as one of the eight most important patents to have benefited humanity from 1885 to 1985. American automobile manufacturers such as Ford and Nash had been offering an optional, basic safety belt since as early as the mid-1940s, but, due to a lack of public interest, they were not made standard. When violent accidents happened, the strap around the waist would often cause serious internal abdominal injury as well as head injuries from the wearer being thrown forwards. The basic diagonal belt was better than no safety belt, but an improvement was desperately needed.