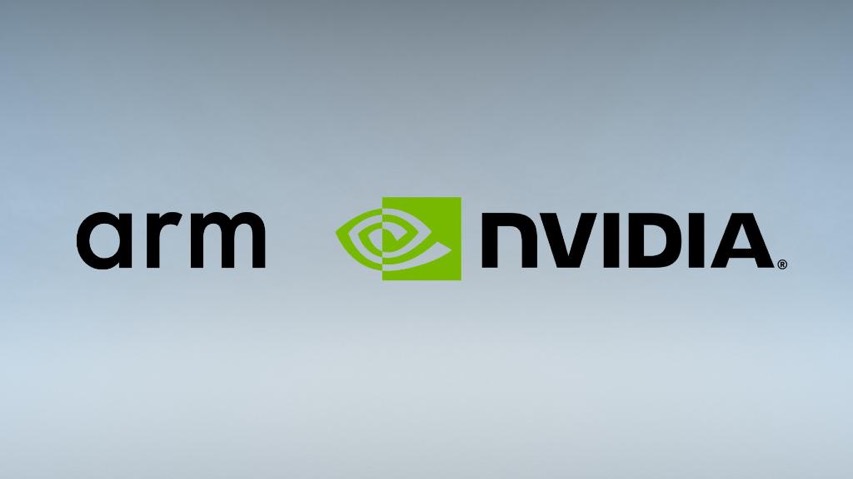 Nvidia is quietly preparing to abandon its purchase of Arm from SoftBank Group Corp after making little to no progress in winning approval for the $40 billion chip deal, according to people familiar with the matter. Nvidia has told partners that it doesn’t expect the transaction to close, according to one person, who asked not to be identified because the discussions are private. SoftBank, meanwhile, is stepping up preparations for an Arm initial public offering as an alternative to the Nvidia takeover, another person said.

The purchase — poised to become the biggest semiconductor deal in history when it was announced in September 2020 — has drawn a fierce backlash from regulators and the chip industry, including Arm’s own customers. The U.S. Federal Trade Commission sued to stop the transaction in December, arguing that Nvidia would become too powerful if it gained control over Arm’s chip designs. The acquisition also faces resistance in China, where authorities are inclined to block the takeover if it wins approvals elsewhere, according to one person. But they don’t expect it to get that far.

Prevous posts… Nvidia acquisition of Arm may take longer than 18 months… that was a follow up on our posts “Proposed acquisition of ARM Limited by NVIDIA Corporation” – APRIL 2021 and “NVIDIA to Acquire Arm for $40 Billion” SEPT 2020.

aaand, here is a sorta-list of the industry consolidation.