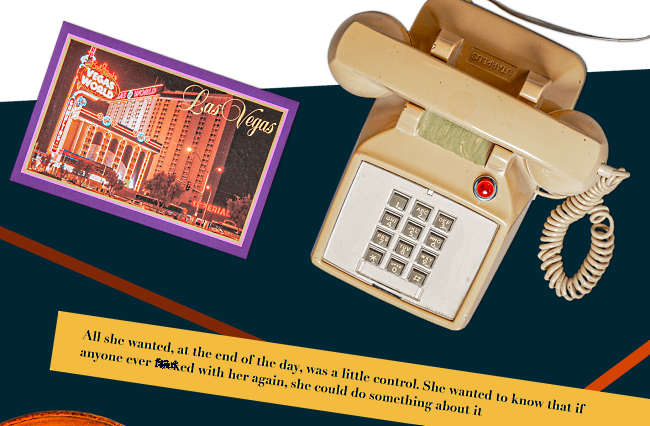 But few major hacks are pulled off without some old-fashioned social skills. Passwords are hard to crack, but people are easy.

She was known, back then, as Susan Thunder. Susan found her way into the hacker underground through the phone network. Some called themselves phone phreakers and studied the Bell network inside out; like Susan’s groupie friends, they knew how to find all the back doors.

Her specialty was social engineering. She was a master at manipulating people, and she wasn’t above using seduction to gain access to unauthorized information. Over the phone, she could convince anyone of anything. Her voice honey-sweet, she’d pose as a telephone operator, a clerk, or an overworked secretary: I’m sorry, my boss needs to change his password, can you help me out?

In the early ’80s, Susan and her friends pulled increasingly elaborate phone scams until they nearly shut down phone service for the entire city. As two of her friends, Kevin Mitnick and Lewis DePayne, were being convicted for cybercrime, she made an appearance on 20/20. Riding her celebrity, she went briefly legit, testifying before the US Senate and making appearances at security conventions… Then, without a trace, she left the world behind.

I should have known that she didn’t want to be found.

As for the woman on the other end of the line, she seems concerned with statutes of limitation. She’s married now and lives a quiet life in a large Midwestern city, collecting coins. She’s not sure why someone like me would be interested in her now, after so long. One day she asks me, “You know why nobody knows who I am?”

No, I say, thinking back to a year previous — before the plague, before our phone calls, before I finally found Susan, when her name still meant nothing to me.

Read the entire fascinating article on The Verge.