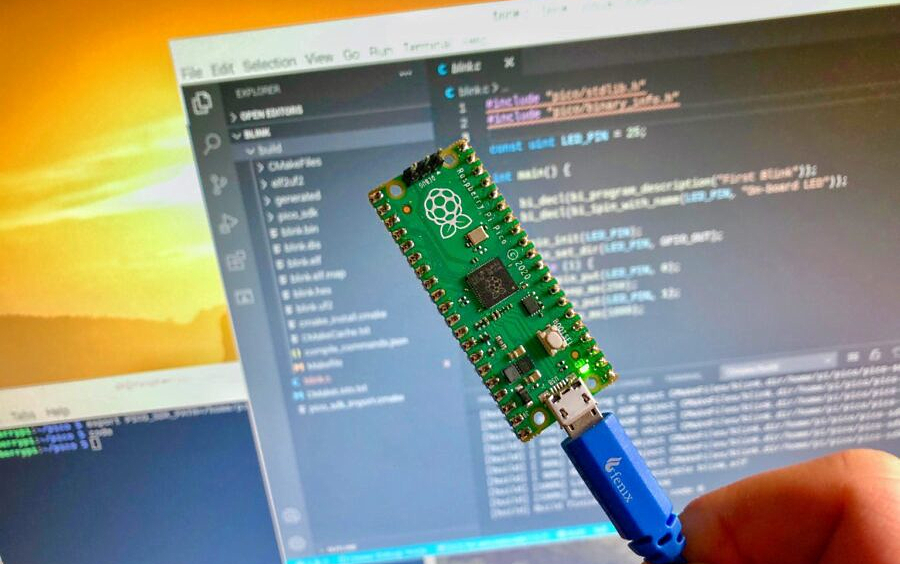 Raspberry Pi is celebrating the one year anniversary of releasing the Raspberry Pi Pico with it’s in-house designed RP2040 microcontroller.

A year ago today we launched our Raspberry Pi Pico board, the first product powered by the RP2040 microcontroller, a brand-new chip developed right here at Raspberry Pi. A year later we’ve sold nearly 1.5 million Picos, and thousands of you have used RP2040 in your own electronic projects and products.

A lot has happened over the last year, and everyone here at Pi Towers has their own list of favourite projects and products they’ve seen or played with.

The article discusses programming the chip in different languages including CircuitPython and MicroPython.

The official port of MicroPython shipped alongside Raspberry Pi Pico, and the C SDK, back in January last year. It’s probably your first port of call if you’re more comfortable with Python than C.

Our colleagues over at the Raspberry Pi Foundation have a walkthrough on how to get started with MicroPython and the Thonny editor on Raspberry Pi Pico, and inevitably the first thing they teach you to do is to blink the onboard LED on and off again.

The “other Python” that runs on Raspberry Pi Pico and other RP2040-based boards is CircuitPython. Also released alongside Pico at launch last year, while CircuitPython looks somewhat like MicroPython there are some differences.

Adafruit also has a great walkthrough on how to get started with CircuitPython and the Mu editor on Raspberry Pi Pico, and again the first thing you do after you’ve got everything installed is to blink the onboard LED on and off again. 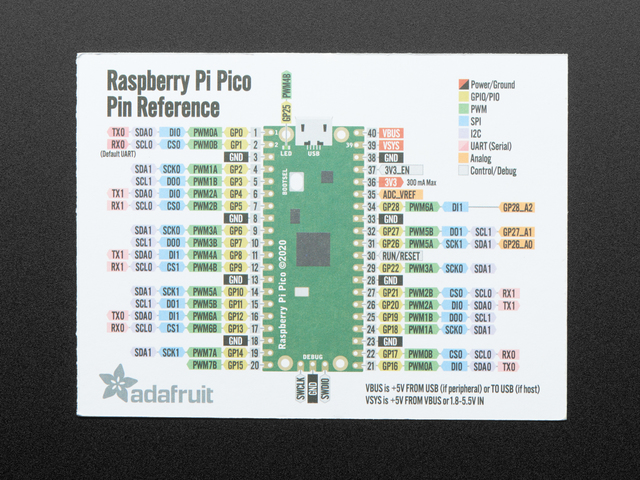 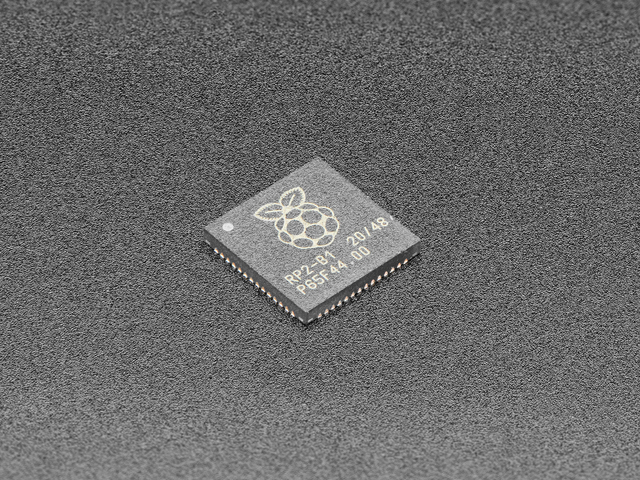 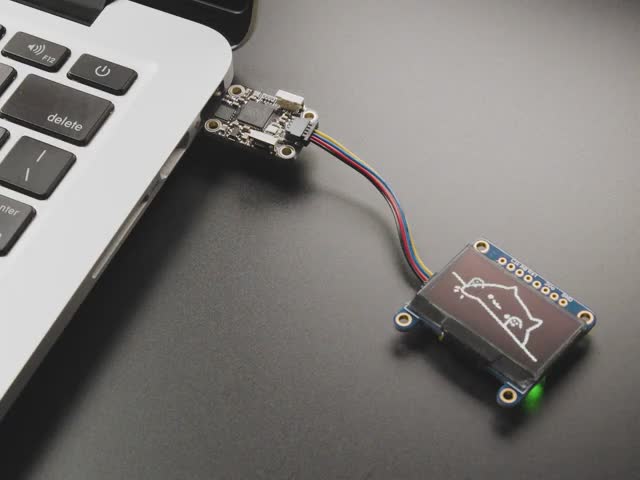