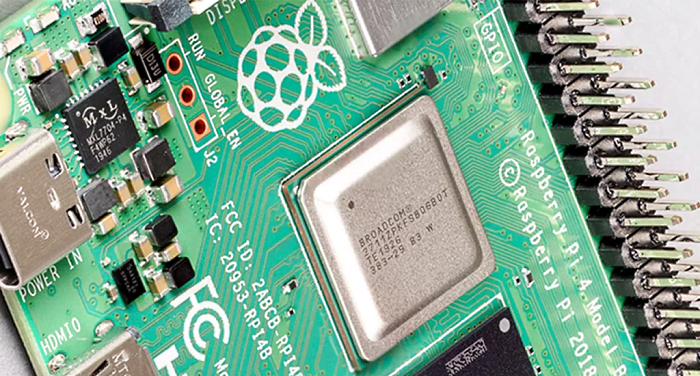 February 2, 2022 marks the day that 64-bit flavor of Raspberry Pi OS moves from a rather lengthy beta, into the world at large. The news, announced via a blog post by Gordon Holingworth, Chief Product Officer at Raspberry Pi Ltd sees the 64-bit OS move to being released. But this new release isn’t set to replace the 32-bit version just yet, according to a Tom’s Hardware article by Les Pounder.

For now, the 32-bit image is still the default and recommended image promoted by the Raspberry Pi Imager tool. This move ensures that new users can get up and running no matter what model of Pi they may have. If you really want to take the 64-bit image for a test drive, it can be found under Raspberry Pi OS (other) via the Choose OS option.

We asked Hollingworth if the 32-bit OS will be phased out as more 64-bit compatible models are released? “While we manufacture hardware with 32-bit processors then we will still continue with the 32-bit recommended image.  (We still make original Pi model B’s because we always said we would continue to do so while it was possible),” he said.

For now, 32-bit and 64-bit will run in parallel, affording users of Pis both new and old the opportunity to squeeze the most from the popular single board computer. But how long until we see the 64-bit OS become the dominant choice?