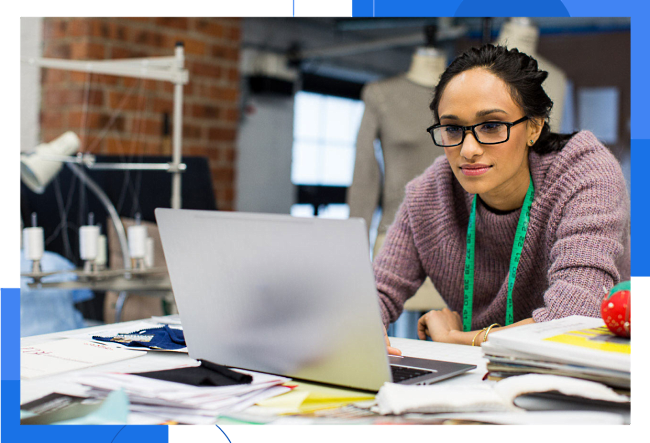 Chrome OS Flex will look and feel identical to Chrome OS on a Chromebook — it’s built from the same code base and follows the same “release cadence.” It did caveat that some features may be dependent on the hardware of the PC you’re using. In fact, it said this for every specific feature I asked about, including always-on Google Assistant and Android phone syncing.

If you want to try out Chrome OS Flex yourself, you can learn more on the Chrome Enterprise website. Note that the OS is still in early access mode, so you may encounter bugs — you can boot it directly from a USB drive if you’d rather poke around before installing it on your machine.