A preview release of the Picamera2 library #piday #raspberrypi @Raspberry_Pi 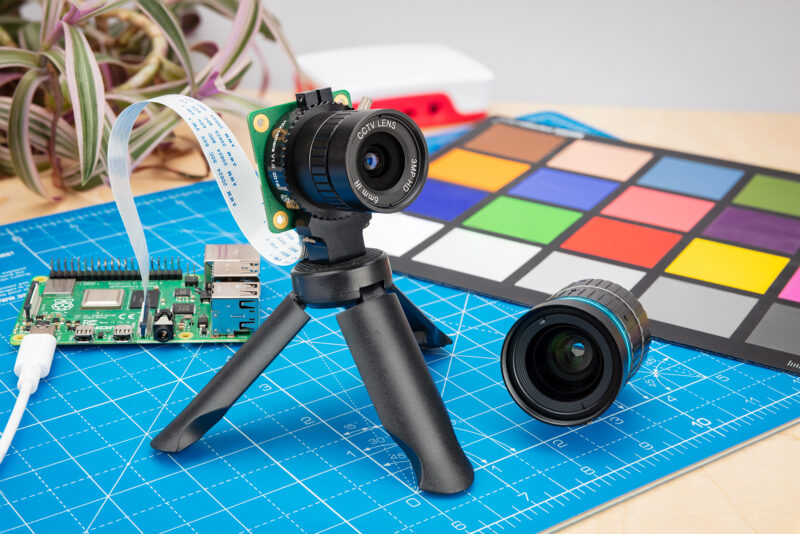 This is a preview release which means its still very much a work in progress but get a first glimpse, Via Raspberry Pi!

We’re really pleased to announce the very first preview release of the Picamera2 Python library, the replacement for the Picamera library deprecated during the release of Bullseye back in November.

If you’ve used any of the Raspberry Pi cameras you’re probably familiar with Picamera, an excellent Python library designed to provide easy access to imaging capabilities on Raspberry Pi. But you might also know that, with our recent move to more open and standard Linux APIs, the Picamera library — built on top of a proprietary Broadcom camera stack — isn’t going to be supported in the future.

The original Picamera library was third-party software, developed by Dave Jones and not worked on by us here at Raspberry Pi. However, the library proved immensely popular with our users, so we’ve undertaken to provide a replacement. Imaginatively named Picamera2, the new library is being developed in-house here in Cambridge by Raspberry Pi, and will eventually be an officially supported package.

So today we’re announcing a first preview release of Picamera2.