Dust from the Dawn of Time #SpaceSaturday 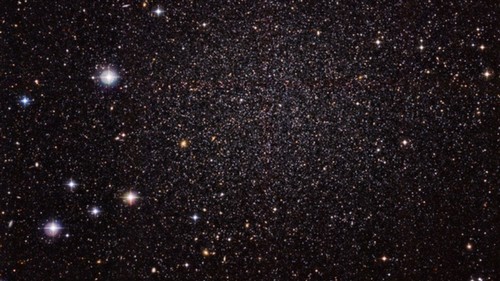 Comments Off on Dust from the Dawn of Time #SpaceSaturday