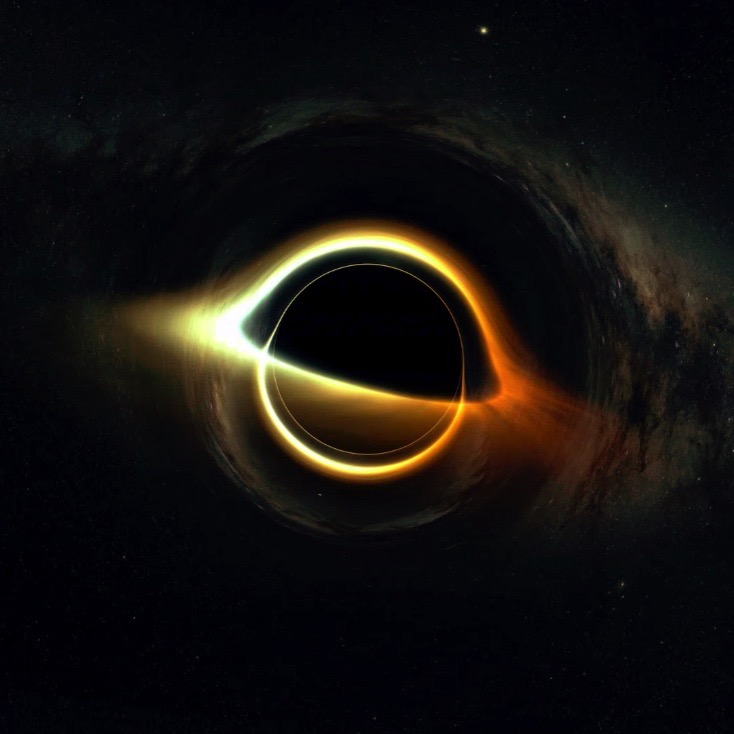 It’s a general relativistic ray tracing renderer simulating a Schwarzchild black hole and its accretion disk, written in HLSL shader language and run in Unity with C#, Via JWZ.org

Part 1 – A Bit of Background Info

So what is this project? It’s a general relativistic ray tracing renderer simulating a Schwarzchild black hole and its accretion disk, written in HLSL shader language and run in Unity with C#. There’s that jargon! Let’s break down each of these terms:

In short, relativity is the theory that describes the physics of things that are really big, really heavy or move really fast.

Way way back in the year 1905, a guy named Albert Einstein exploded onto the scene, publishing four revolutionary physics papers within the course of the year. Among them was a paper whose title translates to “On the Electrodynamics of Moving Bodies”, which introduced the theory now known as Special Relativity.

Special Relativity evolves from the simple idea that the laws of physics should behave the same, no matter what direction you’re moving, or how fast. Einstein observed that Maxwell’s Equations, which describe electromagnetism, don’t have any dependence on direction or velocity, and for this reason the speed of light, which was established theoretically by Maxwell, must be constant. This fact was also recently observed in the famed Michelson-Morley Experiment, which attempted to measure the motion of an assumed background medium of light but found none.

Starting from a constant speed of light, you can derive a bunch of weird but experimentally verified phenomenon. Most significantly, lengths of time and distances in space become distorted when observers move relative to one another. Lengths get shorter, time moves faster, events appear to occur in different orders to different observers, etc. It’s headache inducing but very interesting, and if you want to get more into it, the YouTube channel Minute Physics has a great intro series on it. 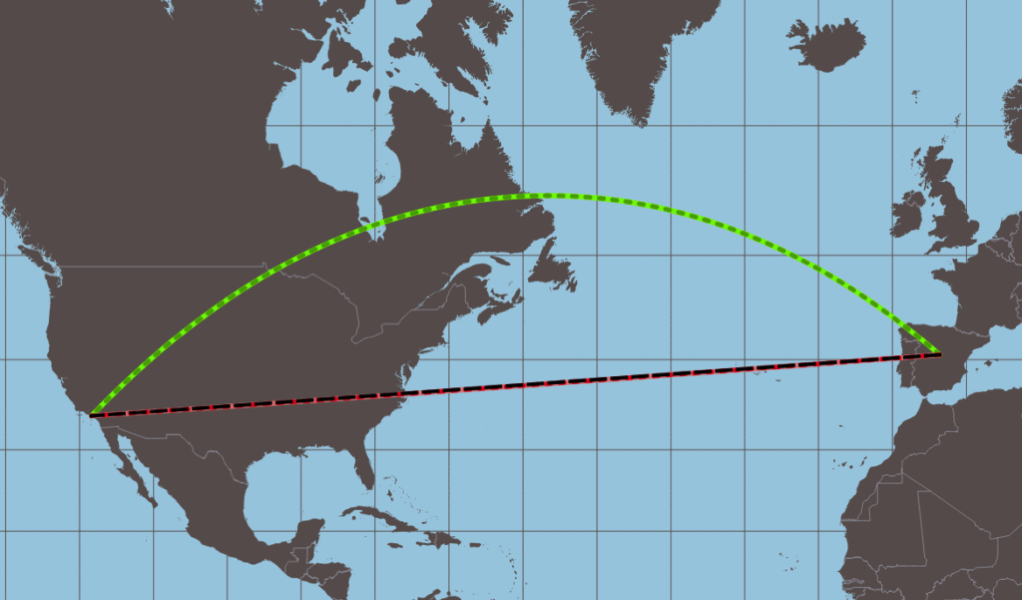