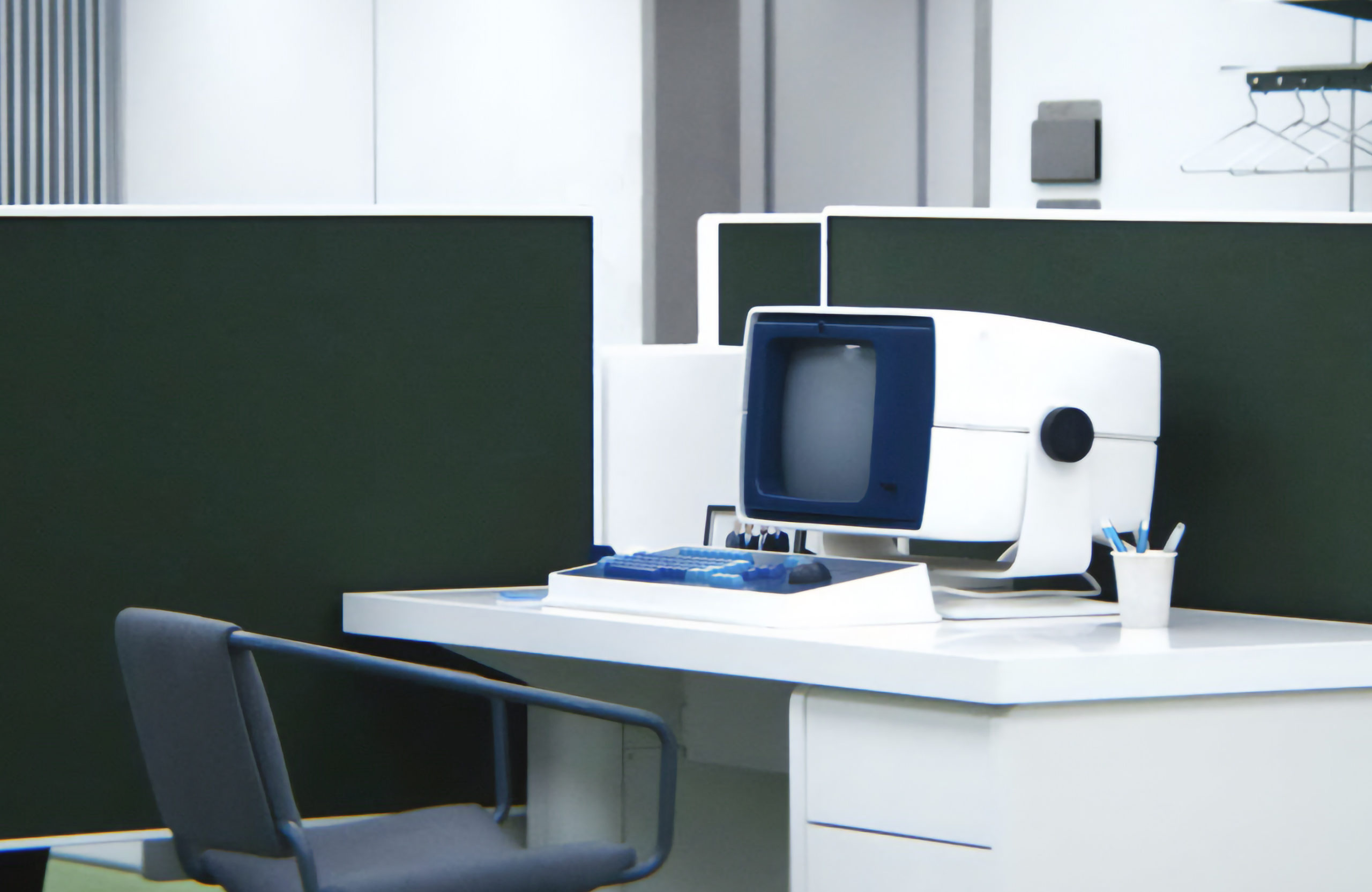 I just binged the first seven episodes of sci-fi thriller Severance, and I’m totally hooked. In it, the chillingly spare-yet-stylish mid-century set and prop designs help set the stage for the workers’ hellishly repetitive office lives in the Macrodata-Refinement department. Front and center are the “Lumon Industries” terminals, which are based on Data General Dasher D2 or D3 terminals circa 1979.

Production designer Jeremy Hindle and set decorator Andrew Baseman worked to capture the feel of a period computer terminal without using anything that would be instantly recognizable to most viewers. The keyboards are very similar to the Data General Dasher, but have been built with a trackball that never existed in the original. It would be an understatement to say that I desire such a keyboard very, very much.

Here are some gorgeous photos of an original Data General terminal. 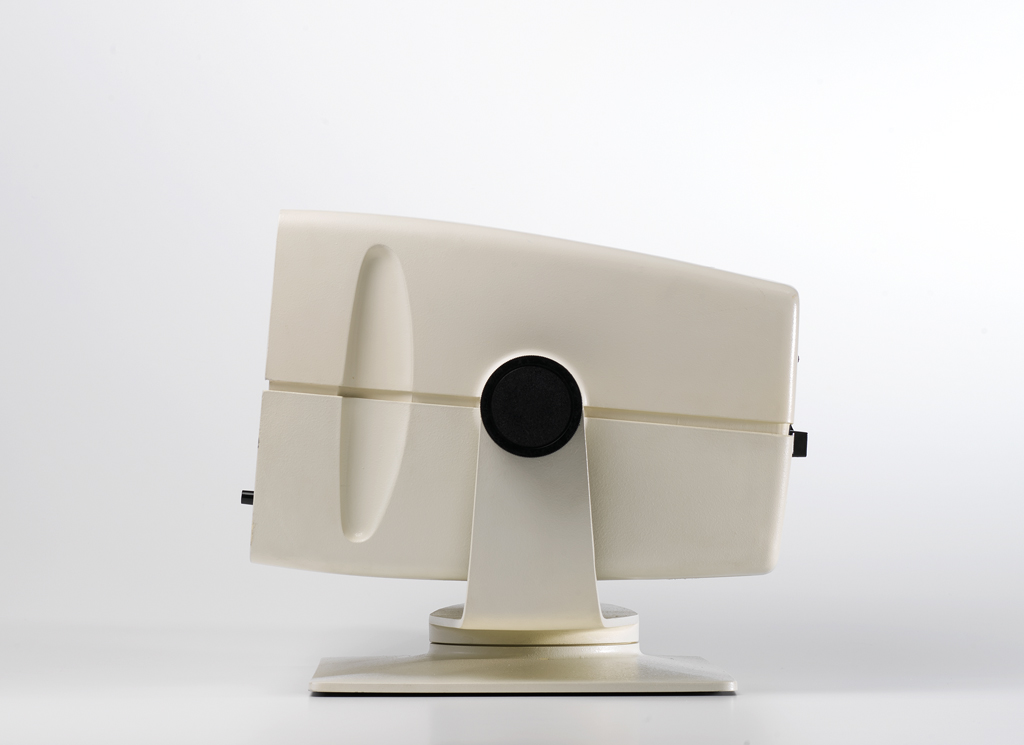 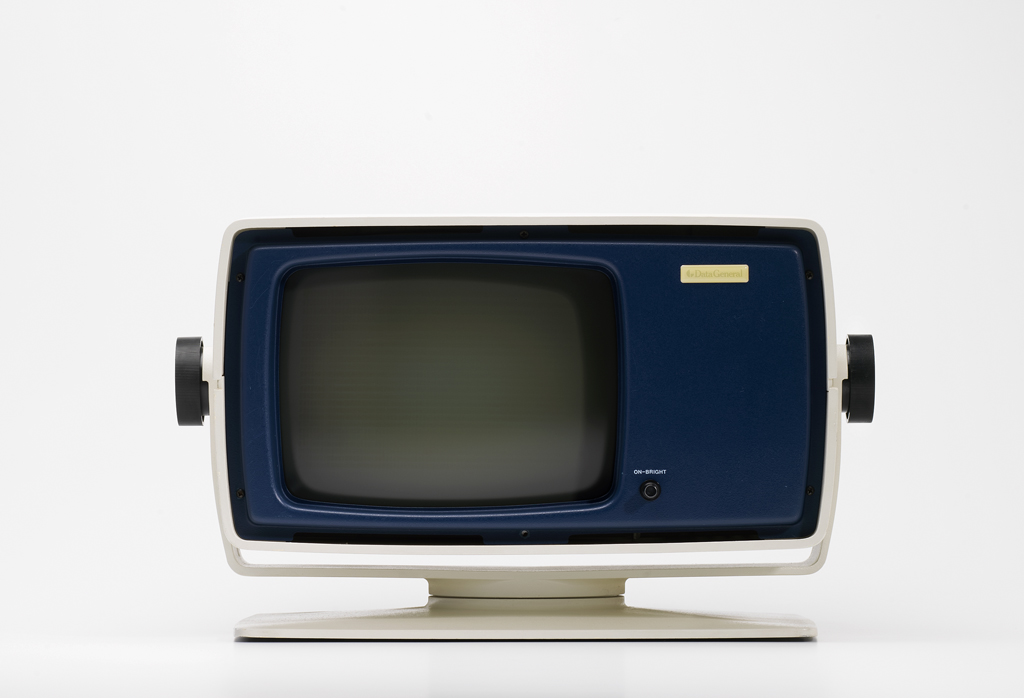 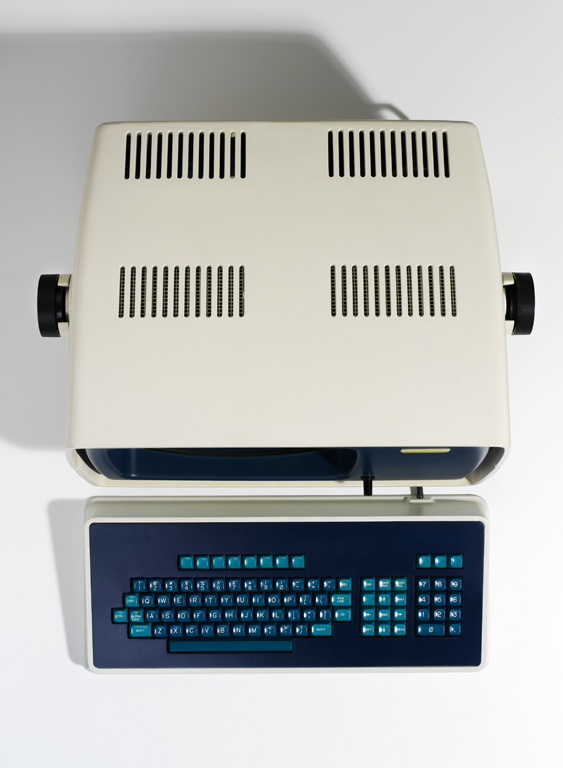 If you want to capture some of that beautiful Dasher feel at home without having to undergo a bizarre medical procedure, you can buy some Dasher-inspired keycaps here. An eagle-eyed redditor pointed out that the prop terminals seem to be sporting the earlier SA profile Drop Dasher keycaps before they moved to the current MT3 profile.