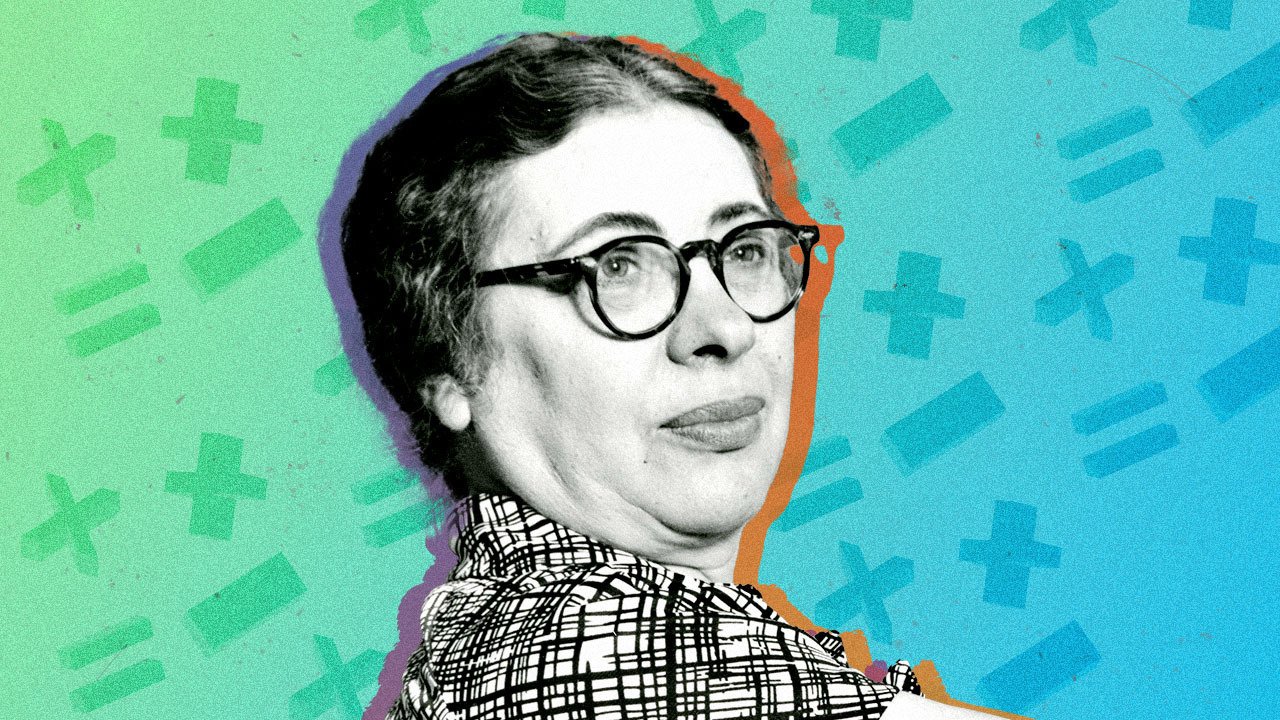 Ida Rhodes was born in the Ukraine but emigrated to the United States as a teenager, she was an amazing pioneer in computing, helping develop the C-10 language and designing the original computer program used by the Social Security Administration, Via PCMAG

Ida Rhodes was a Ukrainian Jewish woman mathematician at a time when those things were an exceedingly unlikely combination. Rhodes was born Hadassah Itzkowitz in a shtetl 50 miles outside Kyiv, not a place of opportunity but for a Russian countess who provided educational opportunities for some of the children. The countess was an amateur naturalist and took a particular interest in Rhodes. She would have her over as a guest, giving her kosher meals and taking her for trips through the countryside on which she passed on her knowledge of plants and animals.

This supportive environment for Rhodes’s intellect was not enough to counter the pogroms the Jews endured and Rhodes and her parents moved to the United States when she was 13. This is where she became Ida.

A Star Student of Mathematics
Rhodes enrolled at Cornell in 1919 to study mathematics and had a stellar career there. She was elected to Phi Beta Kappa in 1922 and Phi Kappa Phi in 1923, and she received her BA in February 1923 and her MA in September of the same year.