HackSpace Magazine — Issue 53 features a map which responds to touch using a Raspberry Pi 4 and an Adafruit Capacitive Touch HAT.

We’ve been working on a map of the United Kingdom, with a capacitive touch  interface that you can touch to trigger an output that’s relevant to the point on the map that you’re touching. It’s still in its prototype phase, as we’re waiting for the price of hardwood to come down so that we can build a chunky frame to house the electricals, but for now, we’re hard at work creating a proof of concept.

For this purpose we’ve chosen the Adafruit Capacitive Touch HAT for Raspberry Pi MPR121, which is a snip at $14.95.

Now it’s time to make sure that we’re running the latest version of  CircuitPython; Python may be as old as time, but CircuitPython is a relatively modern offshoot. 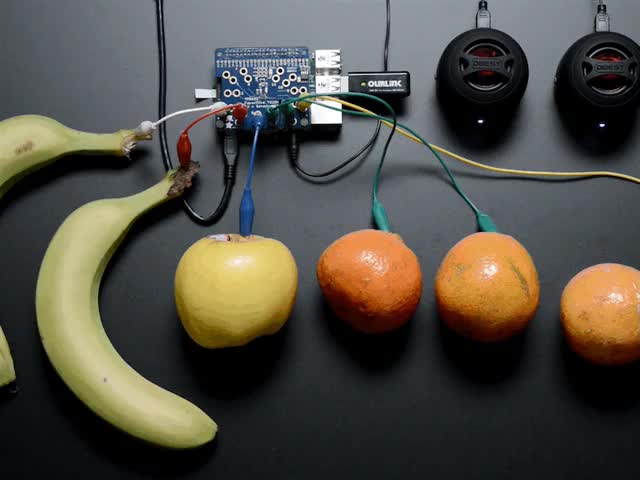