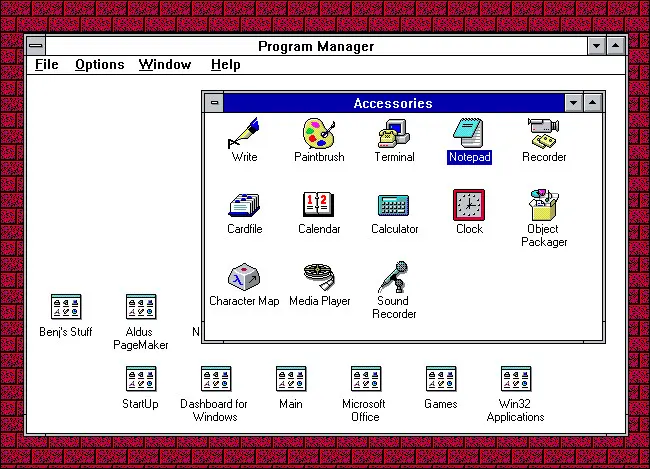 30 years ago—in April, 1992—Microsoft released Windows 3.1, which brought the company to a new level of success, kept the PC platform competitive with Macs, and set the stage for Windows PC domination. Here’s what was special about it.

Graphical interfaces also gave birth to brand new killer apps, such as desktop publishing and digital image editing. Soon, the graphical Web would build on that as well. Meanwhile, IBM-compatible PCs were usually command-line based machines, and Microsoft knew it had to catch up.

In 1990, Microsoft made major strides with Windows 3.0—which had arguably made Windows PCs graphically competitive with Macs for the first time—but there were still some pieces missing: It had plenty of bugs, a clunky driver system, bitmapped fonts, and it shipped as an add-on to MS-DOS. And yet it was still a huge success.

Two years after Windows 3.0, Microsoft shipped Windows 3.1. As with previous versions of Windows, it still ran on top of MS-DOS (the big transition away from the command line would come with Windows 95 a few years later). But for now, Windows 3.1’s improvements in text rendering and multimedia—and the increased availability of Windows applications from the industry—made trips to the DOS command line less necessary. And that was enough, because Windows 3.1 made Windows more popular than ever before.

Comments Off on Windows 3.1 Turns 30 – how it changed things #VintageComputing @howtogeek