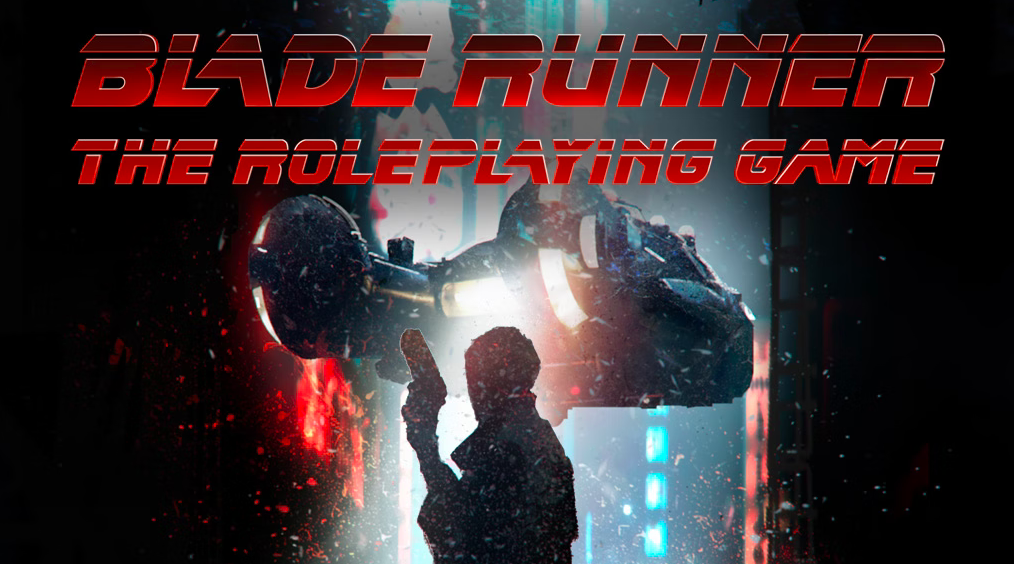 Free League Gaming has really been on a roll of late. They have been behind such critical successes as the Alien RPG, Tales from the Loop: The Board Game, The One Ring RPG, and Mörk Borg. So, the gaming community got very excited when news began to circulate that they were going to Kickstart a Blade Runner RPG.

Revealed back in September, the Blade Runner RPG propels players into the neon noir streets of Los Angeles as Blade Runners. Set in the year 2037, the adventures begin shortly after the Wallace Corporation debuts the new Nexus-9 Replicants on Earth, giving players the choice to play as either human or Replicant Blade Runners with different specialties, personalities, and memories.

For a glimpse at the neon neverland to come, Free League has teased new artwork and several spreads from the upcoming Core Rulebook.

Apart from the core casework, the RPG will both in setting and mechanics also showcase key themes of Blade Runner – sci-fi action, corporate intrigue, existential character drama, and moral conflict – that encourage roleplay and challenge players to question your orders, empathize with your enemies, and make hard calls with high stakes and long-lasting implications.

The Kickstarter launches on May 3rd. More info on the game here. 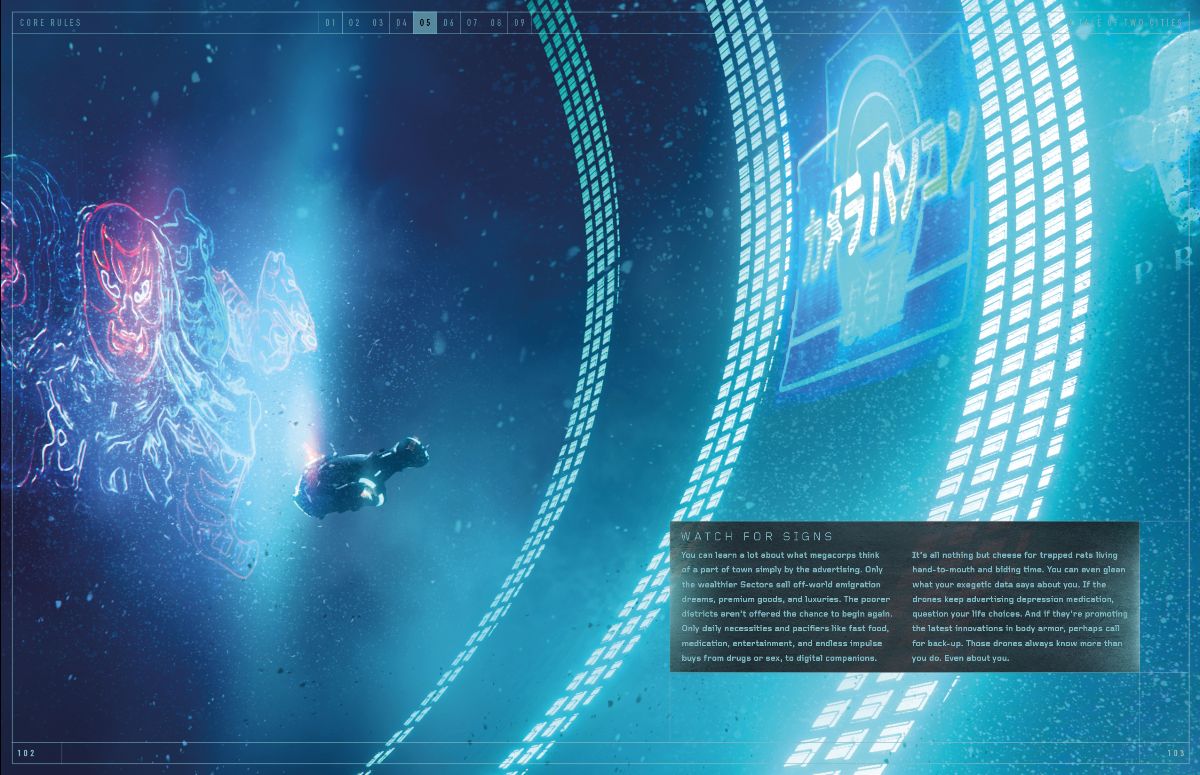 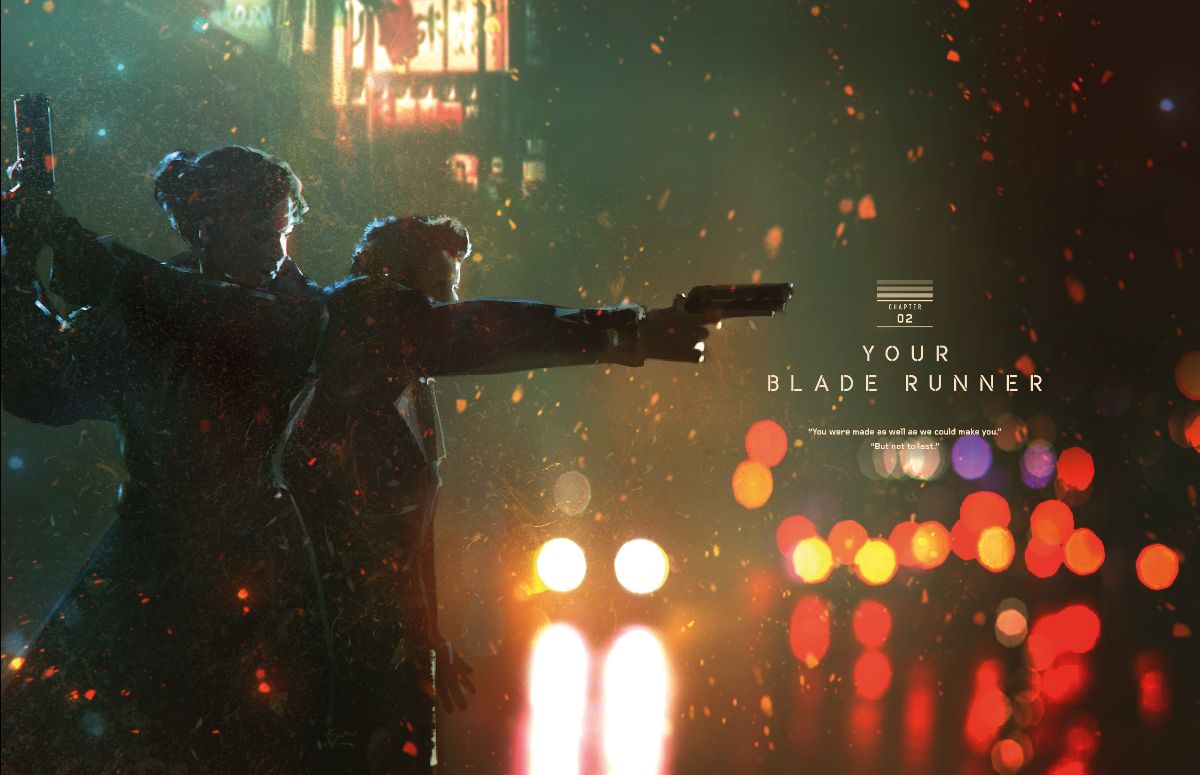 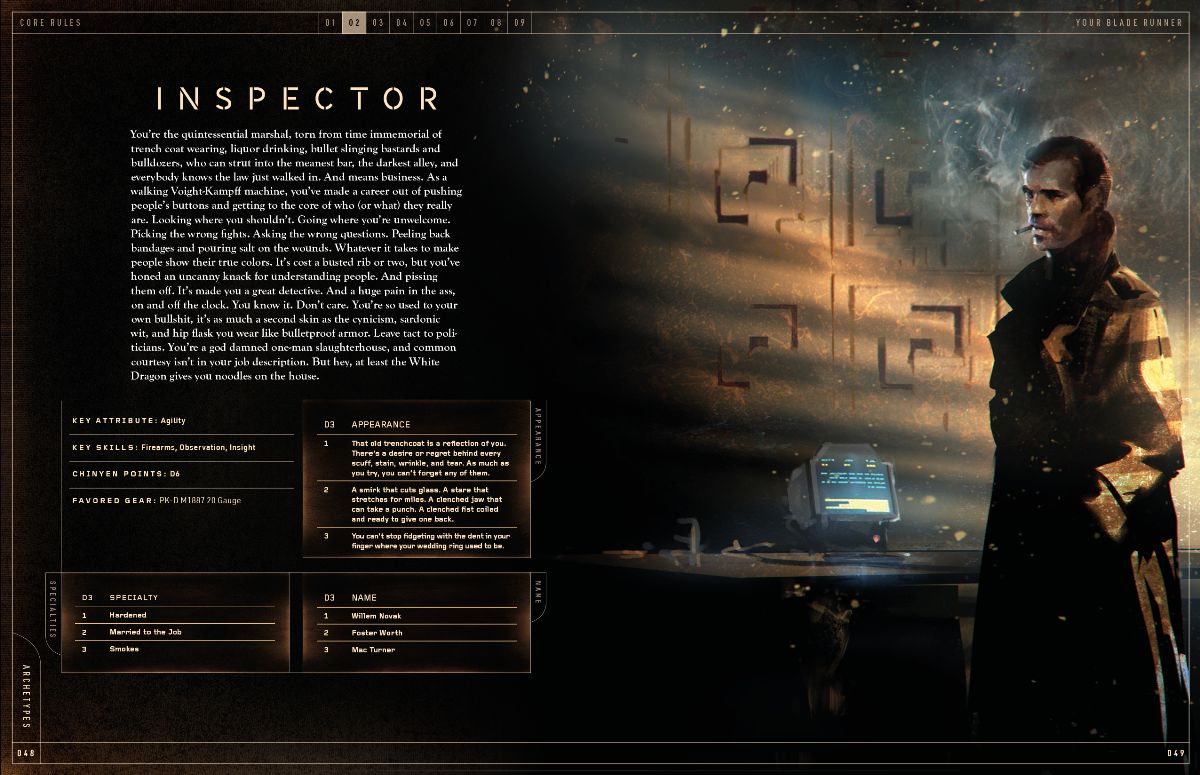 Comments Off on Blade Runner RPG Coming to Kickstarter #cyberpunk