What hacking AOL taught a generation of programmers #AOL #Hacking 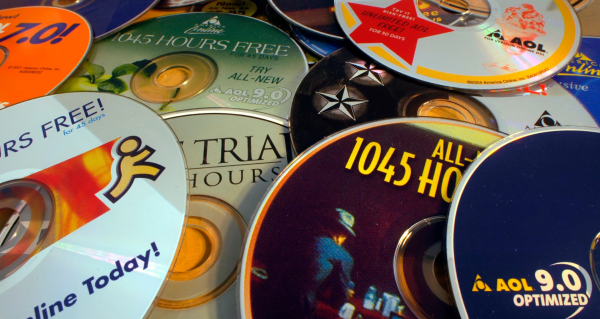 Back in the 1990s, ith a bit of Visual Basic one could make add-ons—or “progs” for the America Online (AOL) service which could be helpful or malicious. And a program called “FateX” could automate punting people offline and more.

Just as a generation of programmers got their start writing BASIC on the Commodore 64, or today’s devs might start by building mobile apps, in the 1990s a generation of programmers got their start by building AOL progs. “If it wasn’t for the AOL prog scene, I probably wouldn’t have become a programmer,” says software developer Patrick Gillespie. “It’s how I discovered that I enjoyed programming and that I was good at it. It changed the whole direction of my life.”

Open source collaboration is the norm today, but the prog community had to learn open source principles on their own. A thriving community emerged where developers shared code, collaborated on projects, and helped each other learn. Though most progs weren’t technically open source—they were often released with no license at all and sometimes included pirated software—the community demonstrated an open source ethos, building on each other’s work or teaming up to create software they wouldn’t have been able to build on their own.

Learn more in the in-depth in the article here.