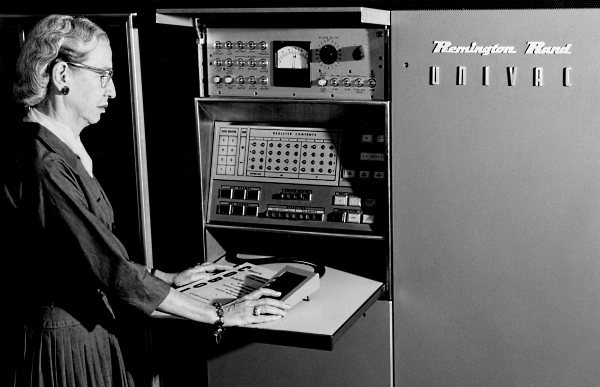 During the Second World War, the German military developed what were at the time some very sophisticated technologies, including the V-2 rockets it used to rain destruction on London. Yet the V-2, along with much other German military hardware, depended on an obscure and seemingly antiquated component  called the magnetic amplifier or mag amp.

In the United States, mag amps had long been considered obsolete—“too slow, cumbersome, and inefficient to be taken seriously,” according to one source. So U.S. military-electronics experts of that era were baffled by the extensive German use of this device, which they first learned about from interrogating German prisoners of war. What did the Third Reich’s engineers know that had eluded the Americans?

After the war, U.S. intelligence officers scoured Germany for useful scientific and technical information. Four hundred experts sifted through billions of pages of documents and shipped 3.5 million microfilmed pages back to the United States, along with almost 200 tons of German industrial equipment. Among this mass of information and equipment was the secret of Germany’s magnetic amplifiers: metal alloys that made these devices compact, efficient, and reliable.

U.S. engineers were soon able to reproduce those alloys. As a result, the 1950s and ’60s saw a renaissance for magnetic amplifiers, during which they were used extensively in the military, aerospace, and other industries. They even appeared in some early solid-state digital computers before giving way entirely to transistors. Nowadays, that history is all but forgotten.

Read about the history of magnetic amplifiers and their use in computing in IEEE Spectrum.