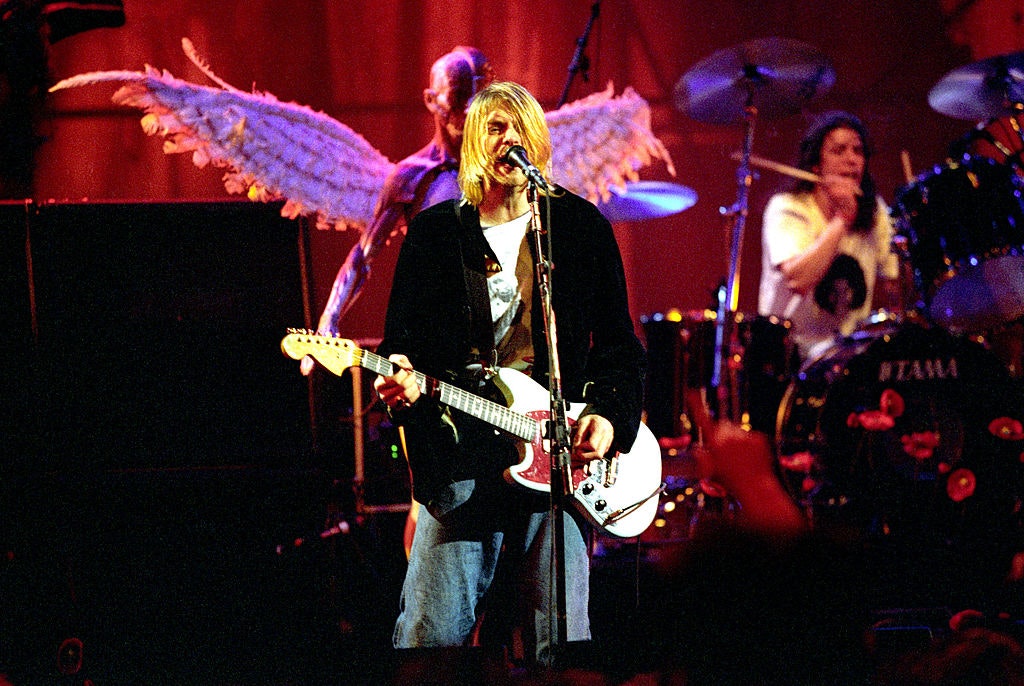 Letters of Note is one of the internet’s best curated treasure troves, and this letter written from Steve Albini to Nirvana in 1992 is definitely a highlight.

Check out the full post by Shaun Usher here.

Although they only existed for seven years and released just three albums, Nirvana were a band of immeasurable influence in the music world thanks in no small part to Smells Like Teen Spirit, a single track on Nevermind, their second album. It was this song that brought them out into the open, going on to sell millions of copies and win countless awards, its iconic video seemingly broadcast on MTV every 20 minutes for the next six months. 17 months after Nevermind’s release, the band began to record what would be their final album, In Utero—produced by Steve Albini, outspoken engineer extraordinaire. In November of 1992, shortly before they formally agreed on his involvement, Albini wrote to Nirvana and laid bare his philosophy in a pitch letter that is fascinating from start to finish.

Comments Off on Letters of Note: Steve Albini to Nirvana