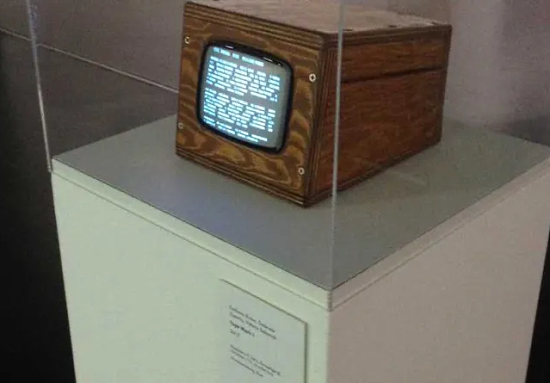 Back in 1961 Nanni Balestrini, who was at that time starting his career as a poet and writer, decided to use a computer to recombine poems of other authors in new and original ways, generating a potentially infinite source of poetic verses. This event took place in December 1961 in Via Verdi in Milan, in the basement of the “Cassa di Risparmio delle Provincie Lombarde” (a local bank).  Among the public was also the writer and philosopher Umberto Eco, and the composer Luciano Berio.

By using an algorithm invented by Balestrini, which consisted of a mixture of randomness and simple deterministic rules to shuffle and recombine sentences and verses, the computer generated a long printout, from which the poet selected a few verses that he found particularly interesting. The name of the new poem was derived from the name of one of the magnetic tapes used as a mass storage by the IBM 7070 computer during the experiment.

See the videos (first and second) below and more at the site here and on GitHub.