Informative post from NPR that gives us some background information as to why we celebrate AAPI Heritage month in May. The post also provides some details about this year’s specific theme Advancing Leaders Through Collaboration.

Why May was chosen to commemorate AAPI heritage
The legislation to annually designate May as Asian Pacific American Heritage Month referenced two key dates: May 7 and May 10.

May 7, 1843, marks the arrival of the first Japanese immigrants to the United States. And May 10, 1869, or Golden Spike Day, recognizes the completion of the first transcontinental railroad in the U.S., which had significant contributions from Chinese workers.

The railroad stretched from the West Coast to the East Coast, and 15,000 to 20,000 Chinese immigrants were a major part of its construction, according to History.com. Initially, construction superintendent James Strobridge deemed the immigrants unfit for the job. But the railroad needed workers, and many white people weren’t interested.

The railroad was fundamental to the development of the American West, according to History.com. It cut travel time across the U.S. from months to less than a week. 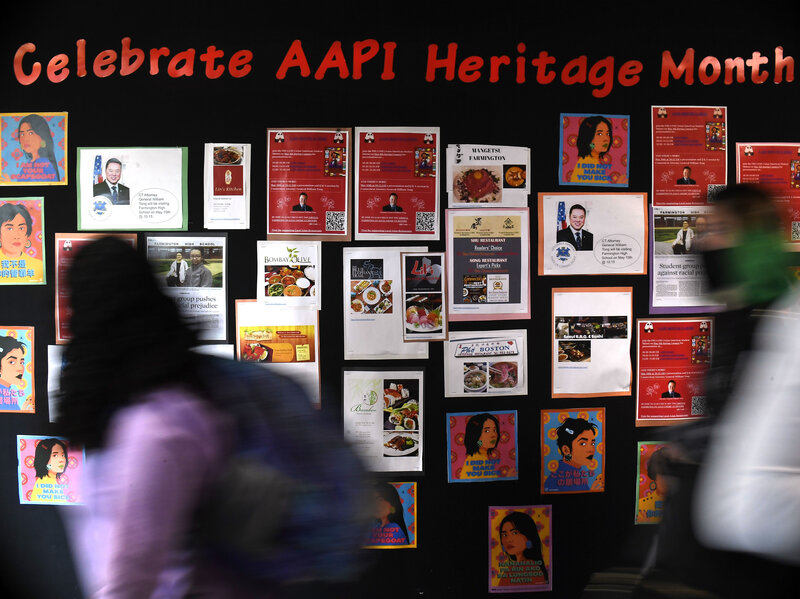