Meteors Will Fall in May #SpaceSaturday 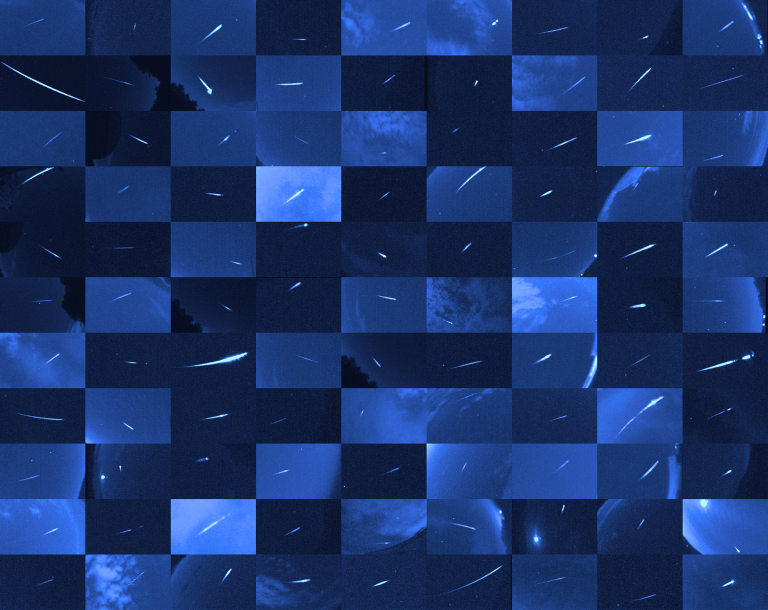 The Aquariids and Herculids are falling down through the celestial spheres in May. Or, put another way, rocks will fall from the sky, get real hot, and put on a show. Here’s more from NASA:

A possible newcomer this year is the tau Herculid shower, forecast to peak on the night of May 30 and early morning of May 31.

Back in 1930, German observers Arnold Schwassmann and Arno Arthur Wachmann discovered a comet known as 73P/Schwassmann-Wachmann, or “SW3, which orbited the Sun every 5.4 years. Being so faint, SW3 wasn’t seen again until the late 1970s, seeming pretty normal until 1995, when astronomers realized the comet had become about 600 times brighter and went from a faint smudge to being visible with the naked eye during its passage. Upon further investigation, astronomers realized SW3 had shattered into several pieces, littering its own orbital trail with debris. By the time it passed our way again in 2006, it was in nearly 70 pieces, and has continued to fragment further since then.

Comments Off on Meteors Will Fall in May #SpaceSaturday