Confessions of a 70 Year Old #Cyberpunk

My long-time friend, RU Sirius, one of the pioneers of cyberculture and gonzo publishing (Mondo 2000 magazine), “sat down” with Spike magazine for an interview about “(what’s left of) cyberpunk, stoner-inflected French theory, and the drab cruelty of American politics.” 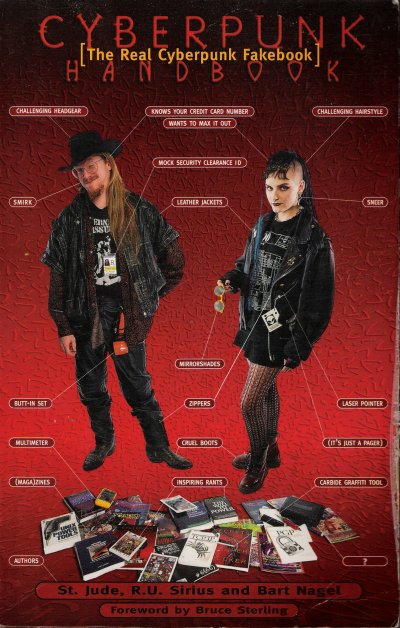 It started innocently enough, as the damned so often insist. Time felt taut in early December of 2021 as another year loomed ahead, collectively looked on with hope and horror. Seeking insight, inspiration, or maybe a loving thwack, I turned to my predecessors. More specifically, I turned to R.U. Sirius – a legendary writer, musician, and co-founder of the original cyberpunk rag, Mondo 2000. I wanted to speak with someone who had weathered the shakedown of history with art, humour, and a dose of healthy delusion. Or derision. Whatever arrived first. Over the course of a couple of months of conversation, we faced a series of existential wallops – what came first, R.U.’s stroke or the Omicron surge? As I recovered from a bout of corona, R.U. fell ill with his own strain. Then, of course, the world fixed its gaze on Putin’s finger, pointing Russia towards invasion of Ukraine. Most of this exchange took place prior to these events, but the underlying truth behind their unfolding – that any attempt to fix anything in that fluctuating projection we call “the future” is increasingly laughable – only intensified. Here’s our conversation, presented without further ado, because apparently, there isn’t any more time for that. 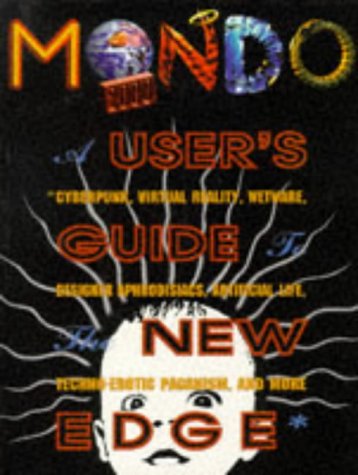 Lydia Sviatoslavsky: What was your original vision for Mondo 2000? How did Situationism, surrealism, and psychedelics inform your vision?

R.U. Sirius: Mondo started as High Frontiers. I was pretty much diverted by Timothy Leary and Robert Anton Wilson and their playful, hopeful futurisms, their whole shebang about evolutionary brain circuits being opened up by drugs and technology.

I needed something to get me out of bed at the end of the 1970s. I mean, punk was great – rock and roll was great – but it wasn’t inspiring any action. I remember my friends stole some giant lettering from a sign at a gas station and some of it hung behind the couch in our living room where we took whatever drugs were around and tossed glib nihilisms back and forth. The letters read “ROT”. Tonight’s the Night caught the vibe (some will know what I mean). I couldn’t sink any deeper into that couch, so there was nowhere to go except up into outer space.

The surrealism and so forth were influences that travelled with me when I moved to California to create this new thing based on psychedelics, technology, and incorrigible irreverence that eventually became Mondo 2000.

LS: The internet, which was a prime source of Mondo subject matter, is home to many eyes, rabbit holes, and agents of algorithmic manipulation. Where is cyberpunk culture alive and well in our contemporary moment? Are you still invested and engaged with cyberpunk as a means of exploring radical possibilities and ideas?

RUS: I don’t think it’s really possible to speak of cyberpunk as a trope with any certain definition in the world. I would have said the same thing back in the day. Is it a genre? Is it a movement? If it’s a movement, where does its activism show? There’s hacktivism. There was a momentarily impressive media presence of Anonymous, the hacker group, which just popped up again. There’s cypherpunk… which gets a lot of attention from the crypto cash freaks, as it should (Mondo’s own St. Jude was one of the originals and named the group).

But there’s not really a cyberpunk movement in the sense that BLM is a movement, or #MeToo, or Oath Keepers, ad infinitum … or even in the sense of major music movements past and present like hip hop, punk, the raves, etc. It might be a recognizable style of hip people in cool clothes in noir-ish movies, with a rare few replicating it stylistically IRL. Actually, the “R.U. a Cyberpunk” page from an issue of Mondo is the only thing most people below a certain age have ever seen from the magazine … and we were taking the piss out of ourselves.

Comments Off on Confessions of a 70 Year Old #Cyberpunk