I’m a little embarassed to admit that my first time experiencing this wonderful director’s work was seeing Maid in Manhattan in theaters during early high school. This movie has many merits in its own way (notably the late Natasha Richardson as a tacky snob who blows J. Lo’s cover and a cameo from the great Chris Eigman as an unfeeling hotel clerk) but it is in no way representivie of Wang’s best work.

Many consider his adaptation of Amy Tan’s brilliant novel Joy Luck Club to be his opus, the film is both tender and deftly crafted, weaving together multiple narratives in a way that doesn’t diminish or flatten the characters’ stories. My favorite film of his, however, he made over 10 years before Joy Luck Club came out, and is called Chan is Missing. Groundbreaking for its time with regards to both style and distribution (it got mainstream critics to pay attention to an Asian American filmmaker for the first time, maybe ever), Chan is Missing is also just a ton of fun to watch – an entertaining mystery, and a great look at San Francisco’s Chinatown in the 1980s.

Check out the rest of Wang’s filmography here, and also learn more about the director’s life, work, and perspective in this recent profile from the New York Times.

And yet the film is adamant about not trying to offer a neat depiction of who or what the community is. It feels unencumbered by the idea of making a political statement.

Because everybody around me who was Asian or Chinese or Japanese wanted to make a film about how badly we were treated. There was always a message. That gave me a clear picture of where I didn’t want to go. I wanted to do something a little more complicated, a little more questioning rather than saying, “We were really badly treated on Angel Island” [the immigration station in California].

I only had a script for the structure of the film. Most of the time, what people are saying came from themselves. I would maybe ask them, What do you think Americans really think of the Chinese? [The lead actor] Mark Hayashi always said, “Oh God, this identity [expletive] is old news, man.” I said, “Then put it in the movie!” 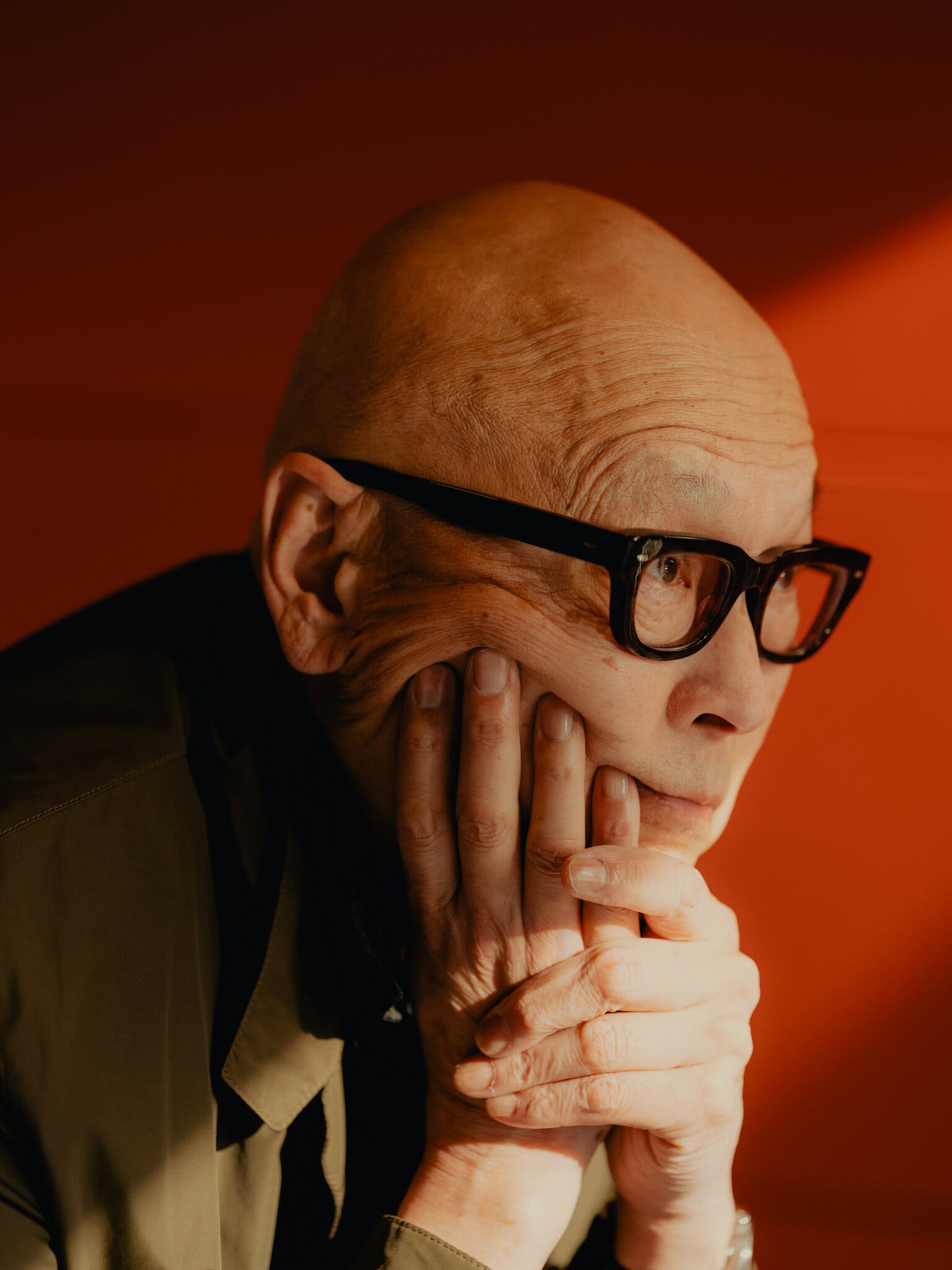