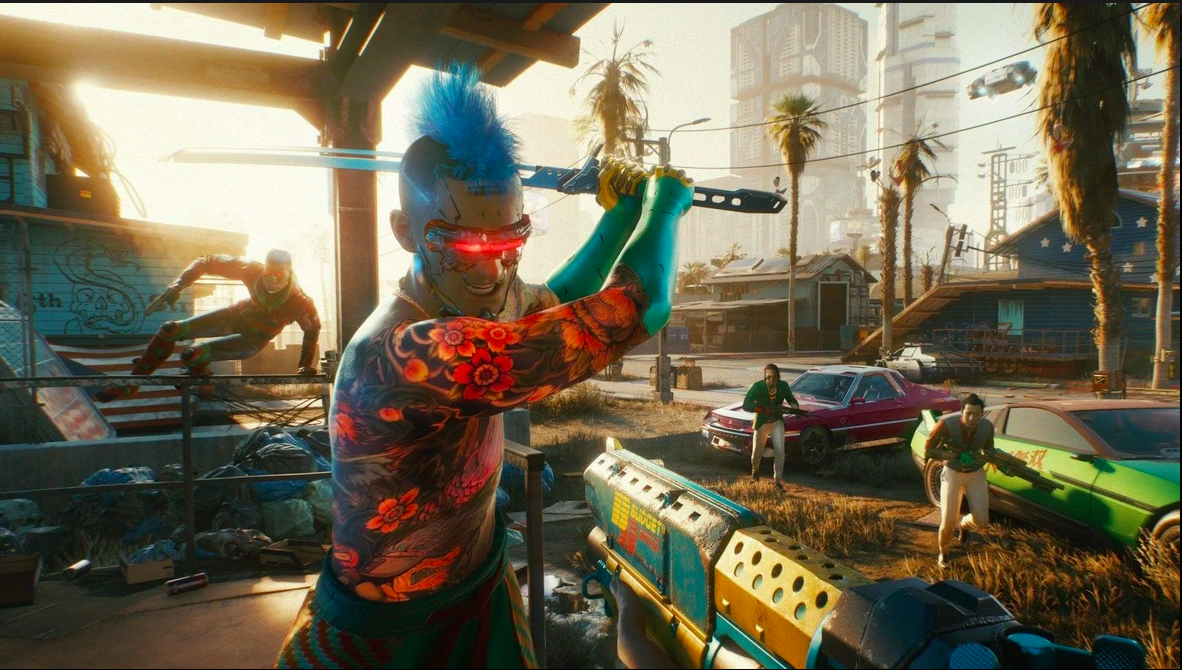 Players have been hungry for details about Cyberpunk 2077’s first DLC since the game came out, yet nearly 18 months later, the only official news has been about additional delays. But now the dam of secrecy around the upcoming story expansion finally appears to have broken. A dataminer reportedly leaked hundreds of lines of dialogue from the planned DLC which point to new missions in the game’s Pacificia region and a new major character named Songbird.

The files in question were seemingly accidentally added to the game around the time of its massive 1.5 update in February, but only shared recently on Reddit by user romulus_ut3. The post and files, which appeared to contain a huge swath of the English script for the upcoming DLC missions, were later deleted, but not before spreading online through the Cyberpunk community.