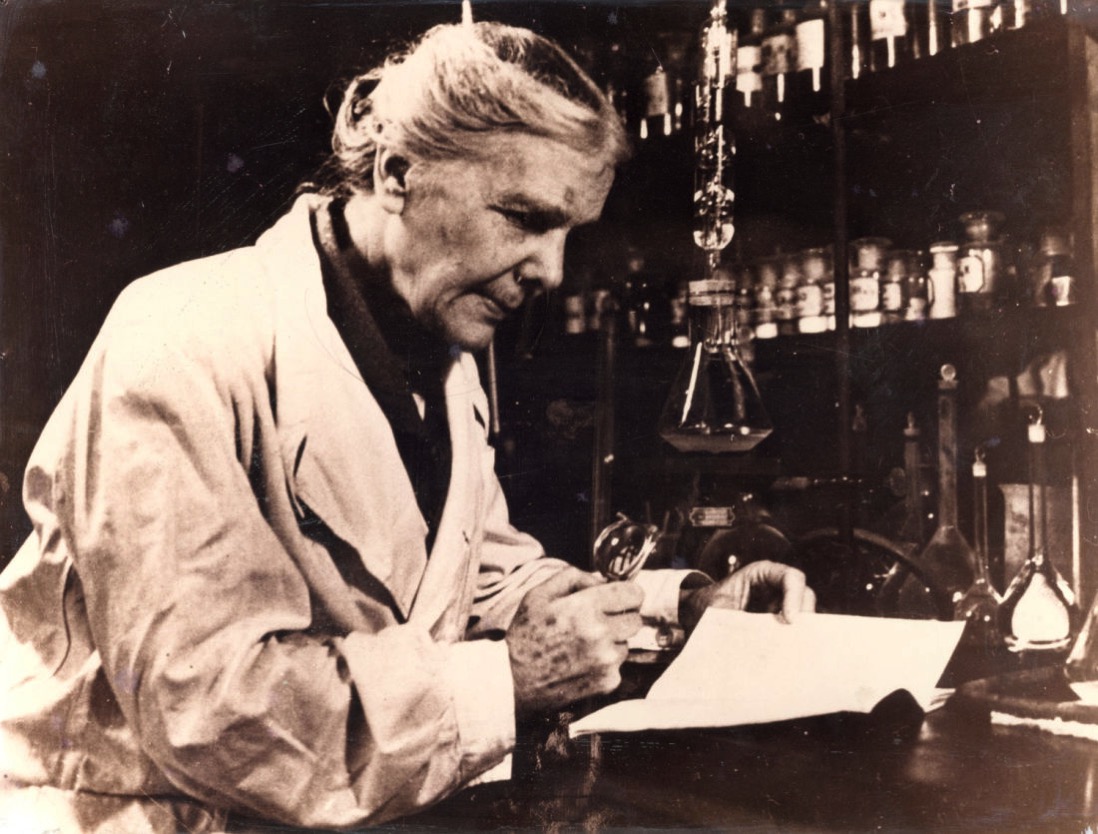 Elisa Leonida Zamfirescu was a pioneering Romanian engineer who was one of the first women to obtain a degree in engineering. Via World record academy

Elisa Leonida Zamfirescu (November 10, 1887 – November 25, 1973),was the world’s first female chemical engineer ;aftershe graduated the Royal Academy of Technology Berlin, Charlottenburg, sheworked as an assistant at the Geological Institute of Romania andalso taught physics and chemistry, beingthe first woman member of A.G.I.R. (General Association of Romanian Engineers), thus setting the world record for being the World’s First Female Chemical Engineer , according to the Academy Of World Records.
Elisa Leonida Zamfirescu was born in Galați, Romania on November 10, 1887. Her father, Atanase Leonida, was a career officer while her mother, Matilda Gill, was the daughter of a French-born engineer. Her brother was the engineer Dimitrie Leonida.
Due to prejudices against women in the sciences, Zamfirescu was rejected by the School of Bridges and Roads in Bucharest.

In 1909 she was accepted at the Royal Academy of Technology Berlin, Charlottenburg.She managed to cope with all impediments and drawbacks and in 1912 she obtained her engineering degree – the first woman to do so.

She graduated in 1912, with a degree in engineering.