The Science of the Multiverse #SciFiSunday 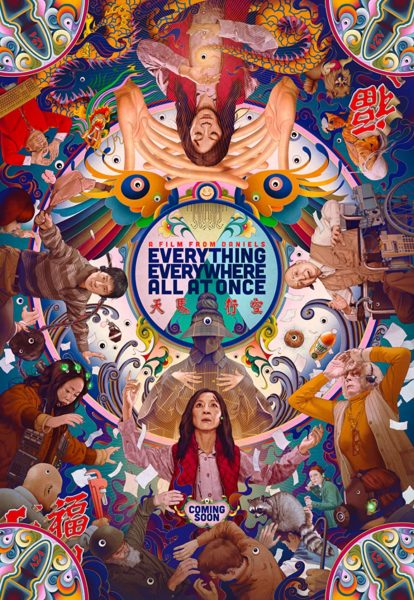 In his story “The Garden of Forking Paths,” Jorge Luis Borges imagined an inventor who, many centuries ago, abandoned their quest to create an infinite labyrinth in order to write a great novel. Upon the writer’s death, a manuscript was discovered, but everyone who read the posthumous work was confounded. The story was filled with contradictions, inconsistencies, impossibilities: characters who died on one page suddenly appeared in scenes a hundred pages later, similar events occurred simultaneously, doubling with minor variations.

After some study, it was theorized that the inventor never abandoned their quest to make a labyrinth, but instead of a labrinth of space, they created a labyrinth of time. The branching paths of the story represent forks in time, where characters in the novel made not one choice or another choice, but both choices at the same time, creating a book that told the tale of a multiverse.

But is the multiverse a real thing? What is the science behind the idea of the multiverse? Here’s an investigation from the UK Science Museum:

Instead of being a single spherically symmetric expanding balloon-like structure, our universe may look like a “multiverse”, a cosmic froth of many different exponentially large bubbles (“universes”) with different laws of physics operating in each one.

Some parts of the multiverse may halt their expansion and contract but there are always parts that are still inflating, with universes like ours eternally being produced. As a consequence, our universe is necessarily one of a vast number, each of which is constantly and randomly spawning new universes in an unending chain of cosmic creation.

Comments Off on The Science of the Multiverse #SciFiSunday