Erasing the Line Between Fine Art and Video Games #ArtTuesday 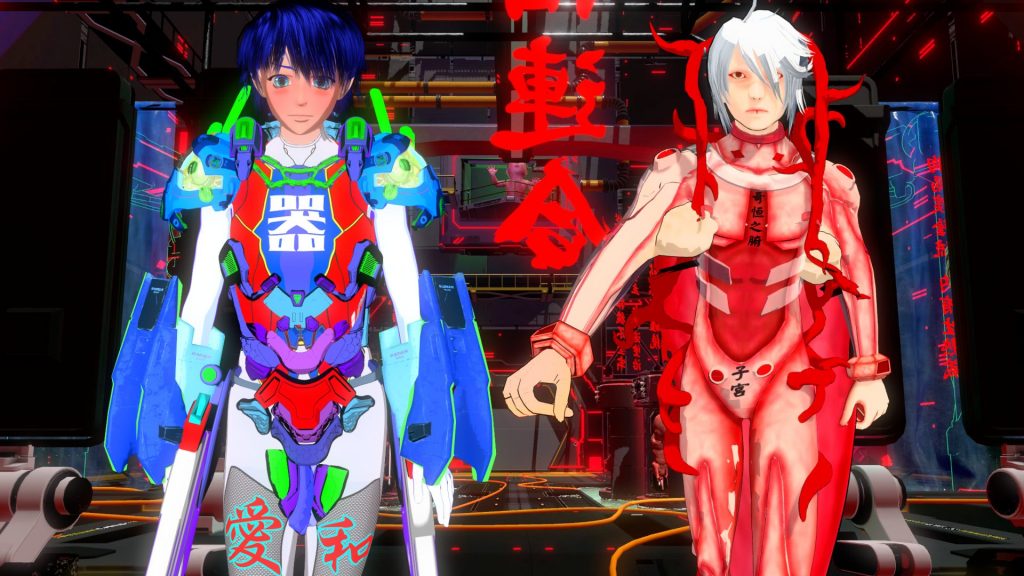 Like film in the 20th Century, video games have gone through a long period where they were not considered art. As we all know, those days are done. Recently, video game designer and Tim Rogers, declared DOOM the Citizen Kane of video games. Soon after, he declared that Pac-Man is the Mona Lisa of video games. Some might bristle, but if one admits that video games are art, one must also admit that video games have in their history works that codify, exemplify, advance, and create transition points. Pac-Man brings together all the video game design elements that preceded it into pop-art masterpiece of unity and simplicity. And as Tim Rogers points out, DOOM is impossible without Pac-Man. DOOM is a spectacularly entertaining, brazenly executed work of art that proved forever a video game can be wildly entertaining and avant-garde all at the same time, just like work from any other discipline.

Video games don’t need to be in a gallery or labeled “fine art” in order to be art. As Marcel Duchamp proved long ago with his readymades, sometimes all it takes for an object to be fine art is to take up space in an art gallery. Still, it’s interesting to see how video games have been integrated into the world of art. Here’s more from ArtNet News:

At the Julia Stoschek Collection in Düsseldorf, for example, a new show titled “World Building”looks to unpack the myriad ways in which games have become increasingly enmeshed within 21st-century visual culture.

“I have this intuition that the future of public art is becoming more orientated towards games, and that it will involve large-scale open-source communities inspired by the early ethos of the internet,” Hans Ulrich Obrist, the show’s curator, told Artnet News.

The works on view are vastly different from one another in terms of scale, scope, and purpose, but also in terms of form and function. Some of them are actual games; others are inspired by games. Some are single-channel videos, such as Harun Farocki’s Serious Games I: Watson is Down (2009–2010), a four-part art-house documentary about how virtual reality games are used to recruit and train soldiers.

And while you may not have the desire or inclination to become a professional video game designer, making your own gameis now almost as simple as sketching out a doodle: Creating Your First Tilemap Game with CircuitPython