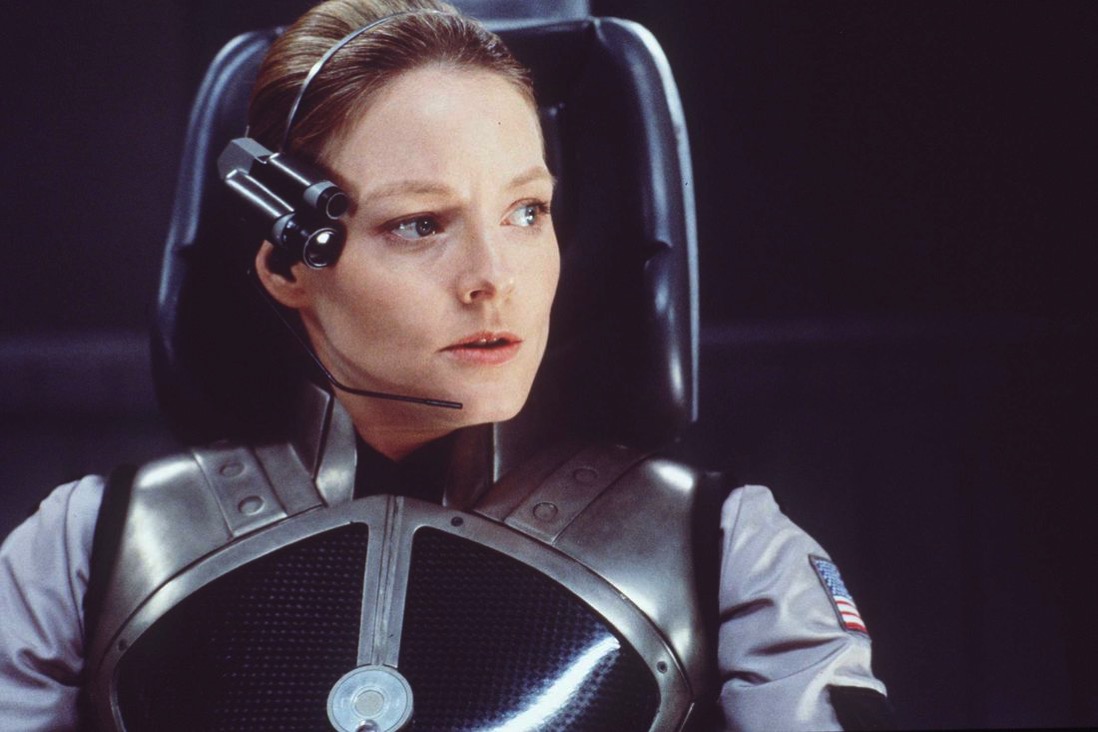 Released in 1997, based on a novel by Carl Sagan, Contact set a standard for what intelligent, emotionally compelling science fiction could look like. Ahead of its time in the way that it dealt with heavy topics like isolation and the conflict between science and faith. Before the 25th anniversary Vulture spoke to nearly two dozen people involved in its making, including Zemeckis, Foster, McConaughey, Druyan, Sasha Sagan, and veteran producer Lynda Obst

Carl Sagan and Ann Druyan — a world-famous astronomer and a former creative director at NASA, respectively — could never have anticipated the bliss and chaos that lay ahead when, sitting by a pool one night in Los Angeles in the late 1970s, they decided to co-write a movie about a “spiky” female scientist journeying to the center of the cosmos. What would it look like if we made definitive contact with aliens, they wondered, but only one person experienced it? It took Sagan, Druyan, and a litany of writers, producers, and directors nearly two decades to answer the question. Much like humanity’s interminable search to find intelligent life beyond Earth, the quest to make Contact was marked by heartbreak, hubris, meddling suits, and moments of sublime.

The problems were myriad. At the time, Hollywood was accustomed to journeymen and this was a story about a woman embarking on an intergalactic odyssey while her male counterpart stayed at home. Nearly every screenwriter and filmmaker who tried a hand at Contact’s script fumbled to make the lead character, Ellie Arroway, relatable to male studio executives. There were the film’s aliens, who didn’t kill anyone and didn’t possess any weird body parts like the otherworldly beings of most contemporary sci-fi films to that point. But somehow, rewrite after rewrite, Contact survived despite a hostile atmosphere and several failed attempts at liftoff, a bit dented in places but not destroyed. It finally touched down in movie theaters on July 11, 1997, with director Robert Zemeckis at the helm, Jodie Foster as its headstrong lead, and Matthew McConaughey as a studly Christian philosopher. Tragically, by the time Sagan and Druyan’s long-cherished dream had manifested, he wasn’t around to witness it.

Comments Off on An Oral History of ‘Contact’ the Movie #ScienceFiction